(ORDO NEWS) — Our planets have not converged so closely over the past 15 years – Mars will be at the closest point to us on October 6. That is, tomorrow.

Very soon Mars will be the closest neighbor of the Earth, approaching us at a distance of only 62.1 million kilometers, which has not happened for 15 years. 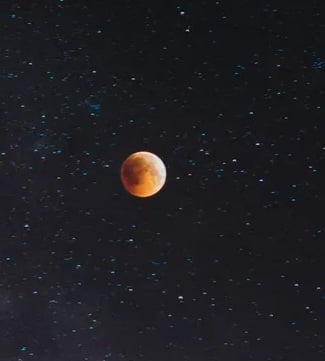 This means that Mars this week will be especially bright and large – it will be visible even without a telescope. But we are not talking about an absolute record. Mars can approach the Earth at 55.76 million kilometers, but this happens extremely rarely. When was the Red Planet closest to Earth?

By the way, this week Jupiter and Saturn, which can be found near the horizon, will also be clearly visible.

Mars and Earth are in slightly elliptical orbits, so each time they approach each other at different distances. The closest passage is possible when the Earth is farthest from the Sun (aphelion) and Mars is closest to the Sun (perihelion). At this moment, the distance between the planets is reduced to 54.6 million kilometers.

As for the greatest distance from Earth to Mars, it is 401 million kilometers. This happens when the Sun is between the planets at aphelion.