US, WASHINGTON (ORDO NEWS) — People have always been interested in ancient civilizations and their incredible ability to create megaliths. One of these secrets is the carved stone heads of the Olmec civilization found in Mexico. These ancient giant sculptures depict the heads of people with flat noses, slightly slanted eyes and chubby cheeks. At the moment, seventeen mysterious stone heads have been excavated, but no one knows why they are located in one place or another, why they were made and how they were brought to the places where they are now found.

The first archaeological studies of the Olmec civilization date back to 1938. Oddly enough, these expeditions began to be carried out quite a long time after the discovery of the first giant head in Tres Zapotes in 1862.

Seventeen giant Olmec stone heads have been found in four locations along the Gulf Coast, in places where the Olmec civilization once flourished.

Most of the Olmec stone heads were carved from round boulders, except for two huge heads from San Lorenzo Tenochtitlan, which were carved on giant stone thrones. Curiously, another monument, the massive stone throne that is located at Takalik Abaj in Guatemala, may have been carved the other way around – from a colossal head.

This monumental throne is the only known example of such a carving, which was not found in 4 places where stone heads were found. The exact age of these colossal heads has yet to be fully established. Scientists examined four places where the Olmec heads were found – San Lorenzo, La Venta, Tres Zapotes and Rancho la Cobata, to get an idea of ​​how they are related.

The monumental heads at San Lorenzo were buried around 900 BC. BC, but there is clear evidence that they were created much earlier. Interestingly, despite the fact that (according to scientists) the heads from San Lorenzo are the oldest of all, they amaze with their perfect carvings.

Dating elsewhere is more complicated – the sculptures at Tres Zapotes were moved from their original site before they were examined by archaeologists, and the heads at La Venta were partially excavated and recovered from the ground when they were discovered. Thus, the actual period of creation of giant Olmec heads can span both a hundred and a thousand years.

All Olmec stone heads are from the early pre-classical Mesoamerican period (1500 BC – 1000 BC), although two heads in Tres Zapotes and one head from Rancho la Cobata are recognized as belonging to the middle of the pre-classical period (1000 BC – 400 BC). Basically, the Olmec civilization was located on the coast of the Gulf of Mexico on an area of ​​about 275 km along the coast and 100 km inland (now there are two modern Mexican states of Tabasco and Veracruz on this place.

The Olmec civilization is considered the first “major” culture in Mesoamerica – it existed in this area of ​​Mexico between 1500 BC. e. and 400 BC. e. As one of the “Six Cradle of Civilization” in the world, the Olmec civilization is the only one that developed in the rainforest. It is believed that the carving and placement of each colossal stone head had to be approved and coordinated by the Olmec rulers.

Also, the construction had to be carefully planned, taking into account the efforts associated with obtaining the necessary resources and labor. Thus, it seems that only the most influential Olmecs could afford such a thing. In terms of labor, not only sculptors were needed, but boatmen, carpenters, overseers, and other artisans were also needed to help create and move the sculpture.

In addition to this, the staff was also needed to feed all the workers. It was also necessary to take into account the seasonal cycles and water levels in the rivers in order to plan the production of huge sculptures. In fact, the entire project, from start to finish, could take years. An archaeological examination of the Olmec creations suggests how exactly these stone heads were made.

First, the boulders were at first roughly processed, chipping off both large and small pieces of rock. A finer carving was then made using a sculpted hammer. In the final stage, abrasive materials were used for grinding. The stone heads of the Olmecs are distinguished by the fact that they usually had carefully carved faces and were much less scrupulous about the details of the headdresses and ornaments on the ears.

All seventeen stone heads were carved from basalt stone quarried in the Sierra de los Tuxlas in the state of Veracruz. These boulders were found in areas affected by large volcanic landslides, which “pulled” huge boulders down the mountain slopes. The Olmecs carefully selected the boulders, which were originally spherical in order to make them easier to give the appearance of a human head. Then the boulders were transported from the mountain slopes to a distance of up to 150 km.

Modern scientists are perplexed how the Olmecs could transport such huge masses of basalt, especially since they did not have draft animals, and this civilization did not use the wheel. Olmec heads vary in weight from six to fifty tons, and in height from about 1.5 to 3.65 meters. The back of these stone monuments was often flattened.

This led scientists to speculate that the heads were originally propped against the wall while the carvers were working. All giant stone Olmec heads have unique headdresses. It is assumed that the Olmecs made (naturally, in life, and not on sculptures) such headdresses from animal skins or fabric.

Some of the stone heads even show a knot tied at the back of the head, while others have feathers on their headdresses. Also, most heads have large earrings in the earlobes. All heads are realistic replicas of men. It is likely that they were sculptures of famous Olmec rulers. All 17 stone heads are permanently found in Mexico, mostly in anthropology museums. 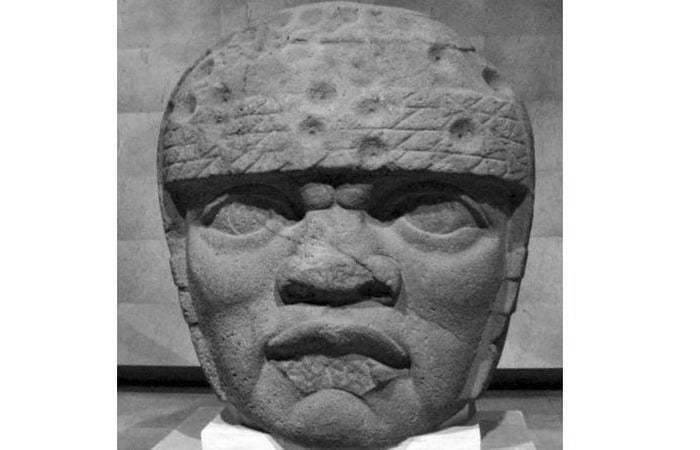 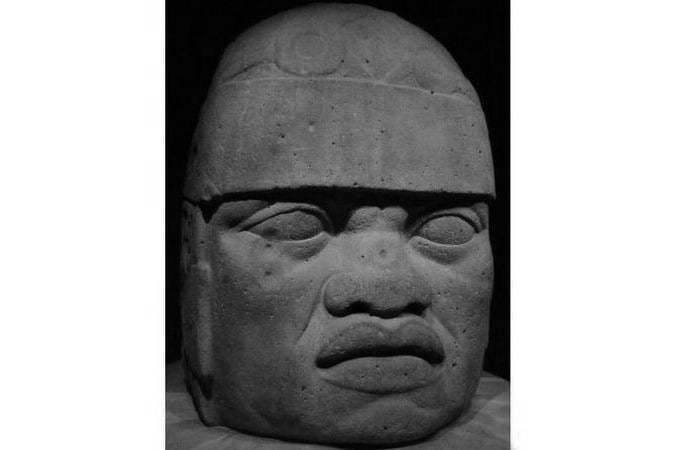 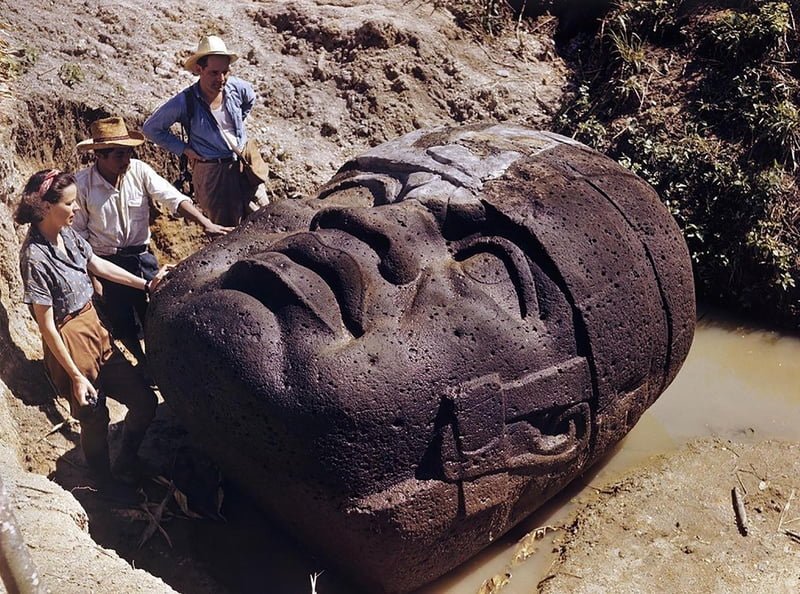 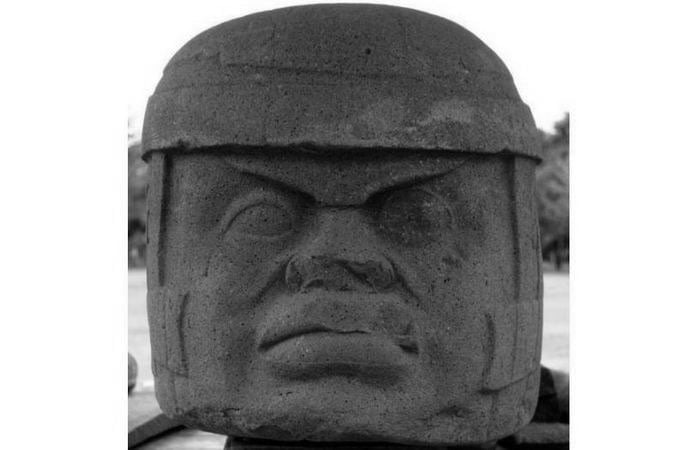 OPEC forecasts a sharp drop in US oil production in 2020

Distant exoplanets with oceans of water may have life

OPEC forecasts a sharp drop in US oil production in 2020

Distant exoplanets with oceans of water may have life