(ORDO NEWS) — Some people argue that there was no Big Bang and our universe has always existed.

This is probably due to the fact that they take the term “Big Bang” literally, presenting an absurd picture of how a “pop” occurred somewhere billions of years ago, which stupid scientists call the moment of the birth of the Universe.

But it is worth recalling that the term Big Bang was jokingly proposed by astronomer Fred Hoyle during a conversation with journalists. The latter liked this phrase so much that they immediately popularized it, and scientists did not resist.

If the Universe existed forever, then at night, looking at the sky, you should not see “blackness”, because for an infinite period of time, stars from different parts of outer space should have filled the sky of any world with light.

This phenomenon is known as the Olbers paradox, named after the German astronomer Heinrich Wilhelm Olbers, who formulated it in 1823: if the universe is infinite, static, and timeless, then wherever you look, there must eventually be a star (starlight). 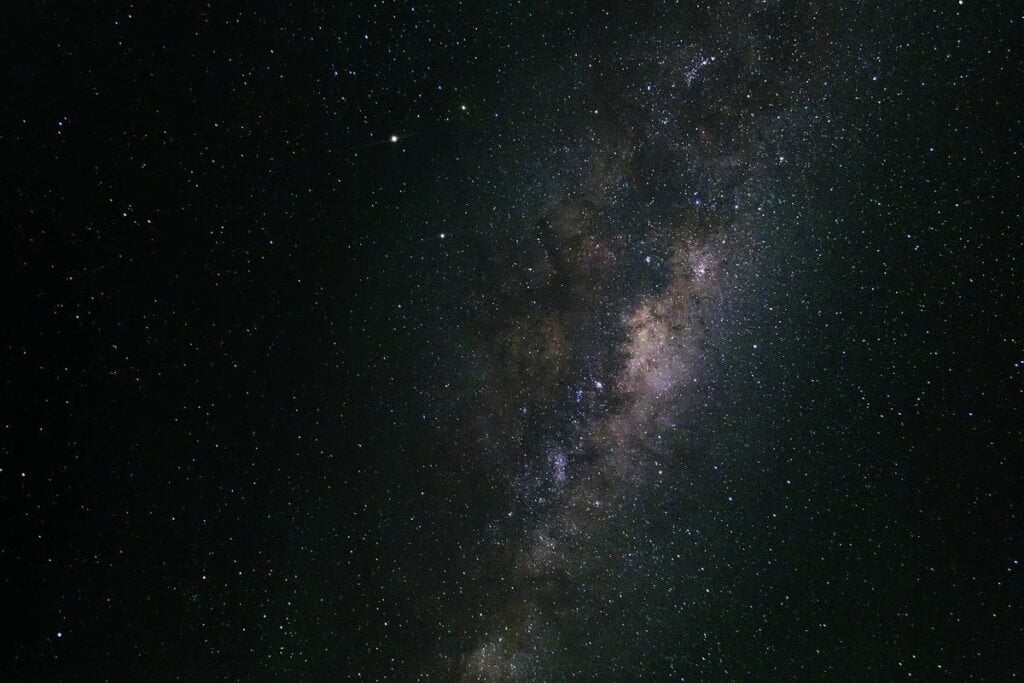 The legendary astronomer and cosmologist Edwin Hubble, who proved that the Universe is expanding, and the thermal radiation left after the Big Bang, determined the age of the Universe at 13.8 billion years, was able to resolve the Olbers paradox.

We, looking at the night sky, do not see the light of an infinite number of stars for the reason that the age of the Universe is limited, and the light of distant luminaries – which do not exist long enough – simply did not have time to reach our planet.