(ORDO NEWS) — The California Condor is one of the rarest species of birds of prey. Condors on the planet now – only a few hundred individuals.

Now another factor has been added to the list of threats to these giant birds: ocean pollution. It turns out that by eating dead marine animals, condors will inevitably accumulate harmful substances in their bodies.

California condors ( Gymnogyps californianus ) nearly went extinct in the 20th century, and it is only thanks to a conservation program that these huge, three-meter-span scavengers still soar on the air currents over the west coast of North America.

Defenders of nature did their best: if in 1987, when the last wild condor was caught, there were only 27 birds left, then in December 2020, the total number of condors kept in captivity and living in freedom was already 504 individuals.

However, the species is on the verge of extinction: poaching, poisoning with agricultural chemicals and habitat destruction threaten the future of California condors.

Now scientists have proven that danger awaits these birds not only on land, but also in the ocean: feeding on the carcasses of marine animals can threaten their health.

A study conducted by American scientists, the results of which were published in the journal Environmental Science & Technology, showed that the carcasses of marine mammals that are thrown by the surf on the coast of California contain more than 400 types of pollutants.

Scientists compared the concentrations of substances potentially dangerous for condors – DDT and polychlorinated biphenyls (PCBs) – and found that in samples taken in the United States, these chemicals are 3.5-7 times more than in carcass samples thrown onto the Mexican coast. 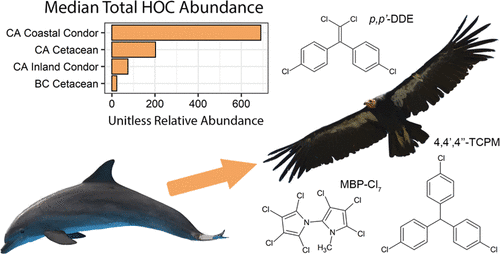 Unfortunately, the condors have already begun to consume contaminated carcasses, as evidenced by blood tests of birds living on the coast ( coastal condor ) or far from the ocean ( inland condor ).

Condors that regularly feed on the remains of dolphins and seals have 32 types of pollutants in their blood, while those that feed on land mammals have only eight. The concentrations of DDT and PCBs between these two populations differ no less – by seven and 40 times, respectively.

Although DDT and similar organic pollutants were banned decades ago, they are highly chemically resistant and continue to circulate in the food chain, causing serious damage to the entire ecosystem.

Their discovery in the carcasses of dead marine mammals calls into question the profitability of reintroducing Californian condors to the California coast. So perhaps the next batch of these captive-bred birds will be released on the coast of Mexico, where they can feed on dolphin carcasses with less health risk. 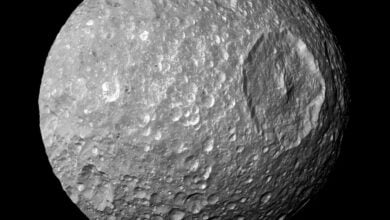 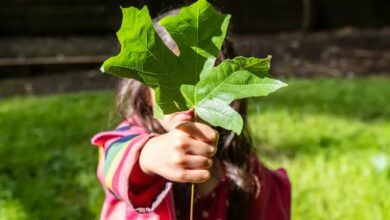 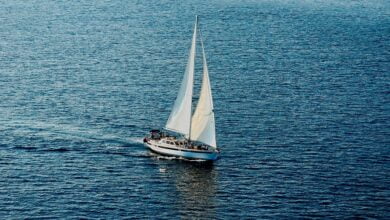 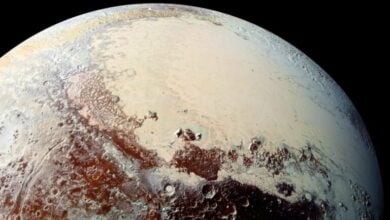 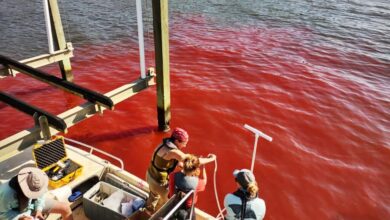