(ORDO NEWS) — For centuries, people have been obsessed with the prophecies of the 16th-century French astrologer and soothsayer Michel de Nostredame, or, as he is called in Latin, Nostradamus.

Four and a half centuries after the publication of the soothsayer’s quatrain – the verses of four stanzas – are still being analyzed and debated.

Believers claim that at least some of his predictions came true, such as poems supposedly predicting the Great Fire of London or the death of Henry II of France.

Skeptics point out that prophecy is an inexact science and that the writings of Nostradamus are so vague that, of course, one can skim through some of them if one wishes and associate them with almost anything.

Regardless of how you feel about the seer’s supposed prophetic abilities, his poems mention several things that, when viewed in the right context, we may have to deal with in 2022.

One of Nostradamus’ quatrains seems to be related to food shortages, and it’s a pretty grim prediction that ends in cannibalism.

“So high is the price of wheat / That a man in his despair / Will eat his brethren.”

Since Nostradamus wrote these words, the world has repeatedly experienced famine, so he could talk about anything or nothing.

However, it is worth noting that at present there are several factors that may indicate, if not direct hunger, then food shortages. Supply issues caused by the COVID-19 pandemic have led to food shortages.

So far, food shortages, as they are, have been more of a huge inconvenience than a real famine. However, the global supply chain problems are far from being resolved and the situation could get worse before it gets better.

Two other gloomy predictions of Nostradamus are much worse than just food shortages and famine; moreover, two of his prophecies may point to the worldwide extinction of the human race and perhaps a slow, painful and painful end for each of us.

This prophecy predicts a worldwide drought caused by a nuclear winter caused by a global conflict or asteroid impact.

Indeed, potentially dangerous asteroids are constantly whizzing past the Earth, and the only question is when, not if, a collision with an asteroid that could cause a mass extinction will occur.

There is another possible threat he could not have foreseen: the rise of artificial intelligence (AI). For decades, the idea of ​​computers and/or robots becoming sentient and uncontrollable has been a staple of science fiction stories, but Nostradamus may have foreseen this centuries earlier.

“A new sage with a lonely brain sees this: His disciples are invited to be immortal”

It is quite possible that this prophecy is a warning about artificial intelligence. 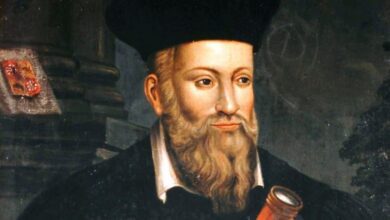 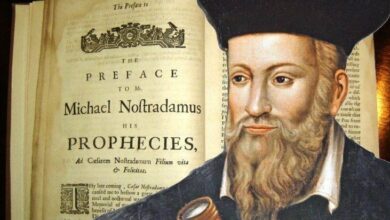 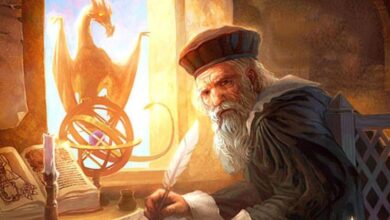 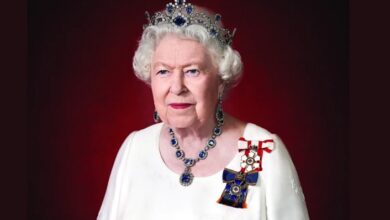 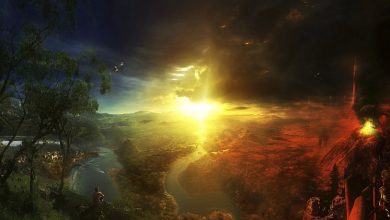 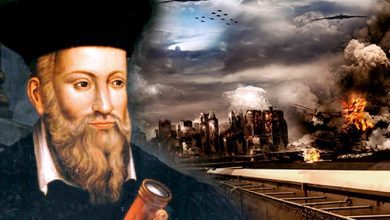 Found proof of the coming true prophecy of Nostradamus