(ORDO NEWS) — Norwegian startup Desert Control is demonstrating a new way to combat desertification by coating sand with liquid nanoclay (LNC) and turning it into soil in a matter of hours.

For decades, scientists have been fighting desertification using everything from using drought-tolerant shrubs to building tree barriers, but now the Desert Control team claims to have achieved much better results in the same harsh conditions in just seven hours.

Liquid nanoclay, invented in the early 2000s by Norwegian scientist Christian Olesen, is the key to Desert Control’s amazing achievements.

When sprayed onto sand, the nanoclay flows down and seeps through the sand, turning it into water-retaining soil where plants can sprout and thrive. 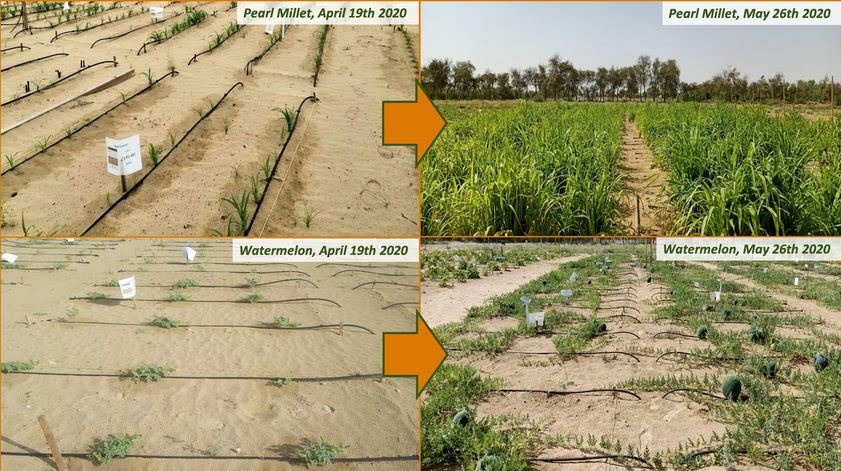 Farmers have used clay for thousands of years to improve the fertility of their lands.

The Nile Delta is famous for its fertility due to its clay, but the transformation of heavy clay into less fertile land, not to mention sand, has always been laborious and time consuming.

The Desert Control team managed to overcome this hurdle by reducing the clay particles.

Liquid nanoclay sounds fancy, but it’s made from nothing more than water and clay.

The secret of the company lies in its ability to turn thick clay into a liquid, which is then sprayed over the sand, seeping through the top layer up to several tens of centimeters.

The clay bonds with the sand particles and forms a water-retaining soil which, although not as fertile as black soil, may well support plant life. 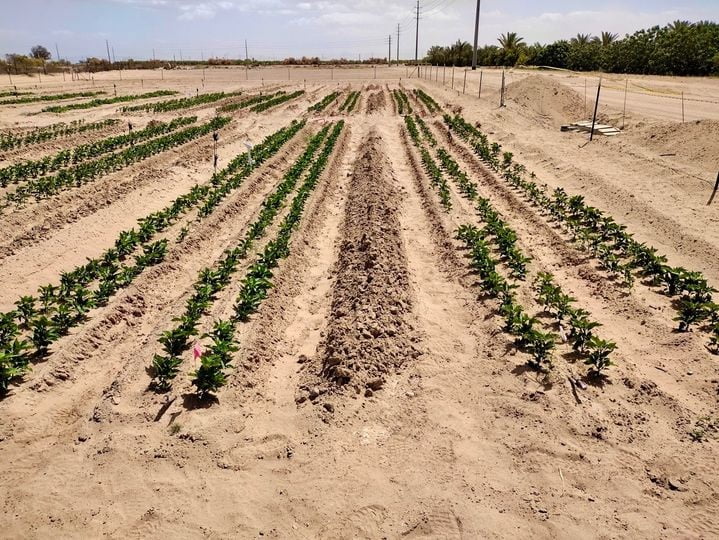 Desert Control is currently targeting the UAE, which currently imports about 90 percent of its food, as it is very difficult to grow anything in the desert.

The technology has already proven its usefulness by turning a barren desert into soil, but there is still a cost limit.

CNN reports that the cost of treatment ranges from $2 to $5 per square meter, which isn’t exactly cheap given the vast areas that liquid nanoclay needs to be treated.

However, Desert Control plans to develop plants capable of producing large quantities of liquid nanoclay, which will significantly reduce the price.

With 12 million hectares of fertile land lost every year to desertification, Desert Control’s solution sounds like a miracle.

Being able to turn sand into plant-supporting soil in just seven hours sounds unrealistic, but it has been shown to work.

According to Desert Control, the effect of liquid nanoclay lasts for about five years, after which the artificially created soil needs to be fed.