(ORDO NEWS) — On the fateful night of April 15, 1912, the apparently unsinkable British transatlantic steamer Titanic crashed into an iceberg and sank several hours later, killing more than a thousand passengers.

More than a century later, new research suggested that the Titanic could have gone off course due to the aurora borealis observed that night.

The author of this idea, meteorologist Mila Zinkova, bases her claim on eyewitness accounts and believes that the geomagnetic storm that night could have been strong enough to affect the Titanic’s navigation system to a small extent, but enough to slightly divert its course.

“Even if the compass needle moved only one degree, it could already be of great importance,” – Mila Zinkova.
However, according to Zinkova, navigation errors helped to save many people, since the Karpatia steamship, located 93 km from the crash site, received incorrect data on the location of the sinking liner, nevertheless found itself in the right place, picking up the survivors of the Titanic’s lifeboats”.

In addition, Zinkova notes, the SOS signal from the Titanic was not caught by all the ships passing nearby. The solar storm could also be to blame for this. On the night of the tragedy, the steamer SS La Provence received signals from other ships but did not catch the message from the Titanic. SS Mount Temple received a signal for help, but no response to the sinking liner came.

Zelkova recalls that one of the surviving passengers of the Titanic, the writer Lawrence Beasley, saw that night “a faint glow in the sky ahead on the starboard side,” but mistook it for the approaching dawn.

Likewise, Carpathia’s second officer, James Bisset, who was on his way to help the survivors, mentioned seeing the northern lights an hour before the Titanic hit the iceberg.

In his journal, Bisset noted that the weather was calm, the sea was smooth and windless: “that time the sky was clear, the stars shone very brightly, but the moon was not visible; only the northern lights were visible, like moonbeams from the northern horizon.”

All 712 survivors of the Titanic crash were rescued on the Carpathia. After the rescue, the ship headed for New York.

Can an animal take revenge

Can an animal take revenge 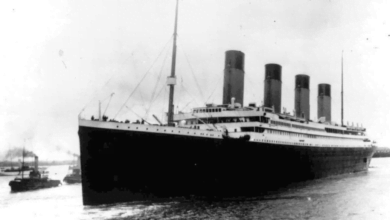 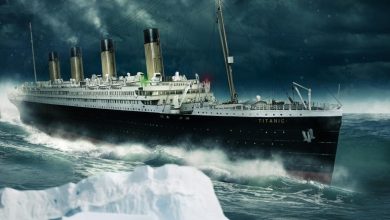 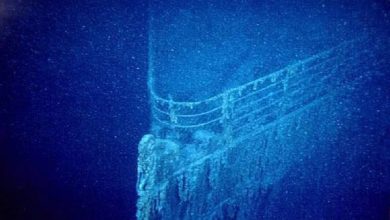