(ORDO NEWS) — North Korea said the launch yesterday was a test of a new hypersonic complex. Earlier, Pyongyang made it clear that it is actively creating and testing such weapons systems.

The growing “hypersonic race” has not spared the DPRK. While it is difficult to talk about real progress in Pyongyang, it is clear that the country (probably not without outside help) is on the way to creating something similar in the future.

Earlier it became known that the DPRK launched an unidentified object in the direction of the Sea of ​​Japan. North Korean authorities said today that they are talking about hypersonic weapons.

Pyongyang itself estimated the missile’s flight range at 700 kilometers. It was reported that she “hit the mark right.” State leader Kim Jong-un was not present at the launch.

The head of North Korea spoke about the continuation of the program for creating hypersonic weapons last winter.

In September, it became known about the tests of the newest hypersonic complex “Hwaseong-8”, capable of changing the balance of power in the East Asian region. The tests made it possible to evaluate the rocket’s maneuverability, stability, and gliding characteristics. 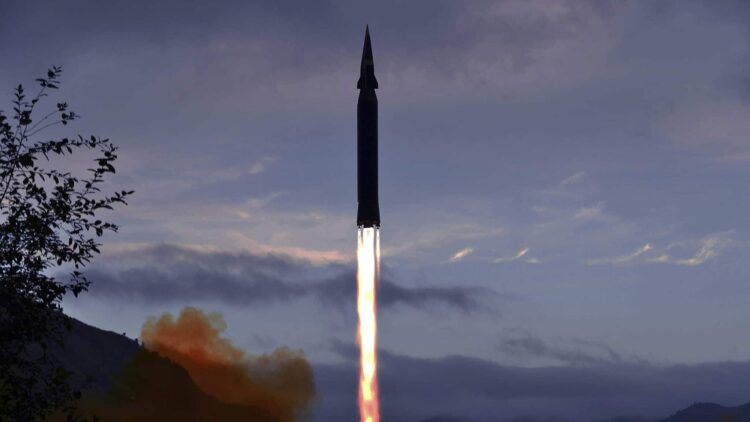 The DPRK military made sure that the engine and fuel system are working properly. The range that the rocket covered was not officially named.

“Hwaseong-8” was developed by specialists from the DPRK Academy of Military Sciences. This is part of a five-year plan aimed at developing strategic weapons.

“Hypersonic” is a weapon that can fly in the atmosphere at a hypersonic speed (greater than or equal to M = 5, 6000 kilometers per hour) and maneuver using aerodynamic forces. The development of such complexes is an extremely costly and technically very difficult task.

Russia, China and the United States are named among the leaders in the field of creating hypersonic weapons systems. One of the most important (if not the most important) development of Moscow in this area was the Zircon complex, intended for surface ships and submarines of the Navy.

Recall that at the end of last year, Vladimir Putin announced a test salvo launch of “Zircon”. The President called the tests a major event in the life of Russia, significantly increasing its security.

Although the tests of the rocket are coming to an end, its characteristics are not known for certain. According to information from open sources, “Zircon” developed a speed of M = 8 during the tests, but in reality this figure may be even higher.

The mass of the warhead of the complex is estimated at about 400 kilograms, and the maximum range is more than 1000 kilometers. Serial deliveries of “Zircon” should begin this year.

North Korea reiterates that it has no cases of coronavirus

North Korea reiterates that it has no cases of coronavirus 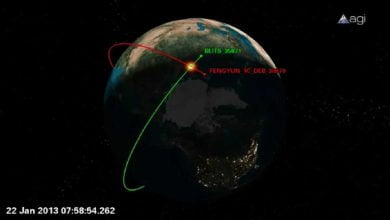 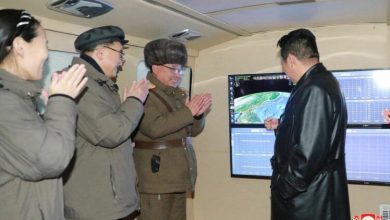 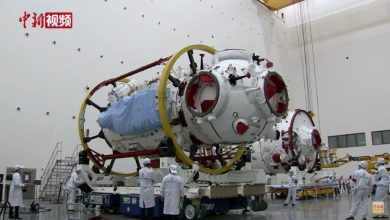 China tests the manipulator arm of the new orbital station