The NEAR Shoemaker mission found that a small rocky body with a largest diameter of 34.4 kilometers contains approximately 20 billion tons of precious metals, including gold, platinum and titanium. At current prices, the total value of these minerals is estimated at a staggering $15 trillion!

Scientists have calculated that, on average, about 3% of the mass of rocky asteroids falls on precious metals. To date, we know of the existence of over 27,000 asteroids orbiting close to Earth , so don’t be surprised if the next “gold rush” breaks out in outer space.

While the technology needed to mine asteroids is currently in the early stages of design and development, there are a number of factors that make this a very attractive prospect.

For example, landing and taking off from asteroids will be easier than from many other bodies in the Solar System , due to their lower gravitational force. In addition, on asteroids, minerals are found in much higher concentrations than on Earth, and are more evenly distributed over the mass of the cosmic body.

The growing need of mankind for rare earth metals has led many companies to express their interest in investing in the creation of technologies that would allow the start of the space gold rush.

For example, Planetary Resources was founded in 2009, with investors including Google co-founder Larry Page and film director James Cameron.

Unfortunately, the company failed to raise additional funding in 2018 and ended up being bought by blockchain company ConsenSys . However, the fact that progress in this direction is still observed is more important. 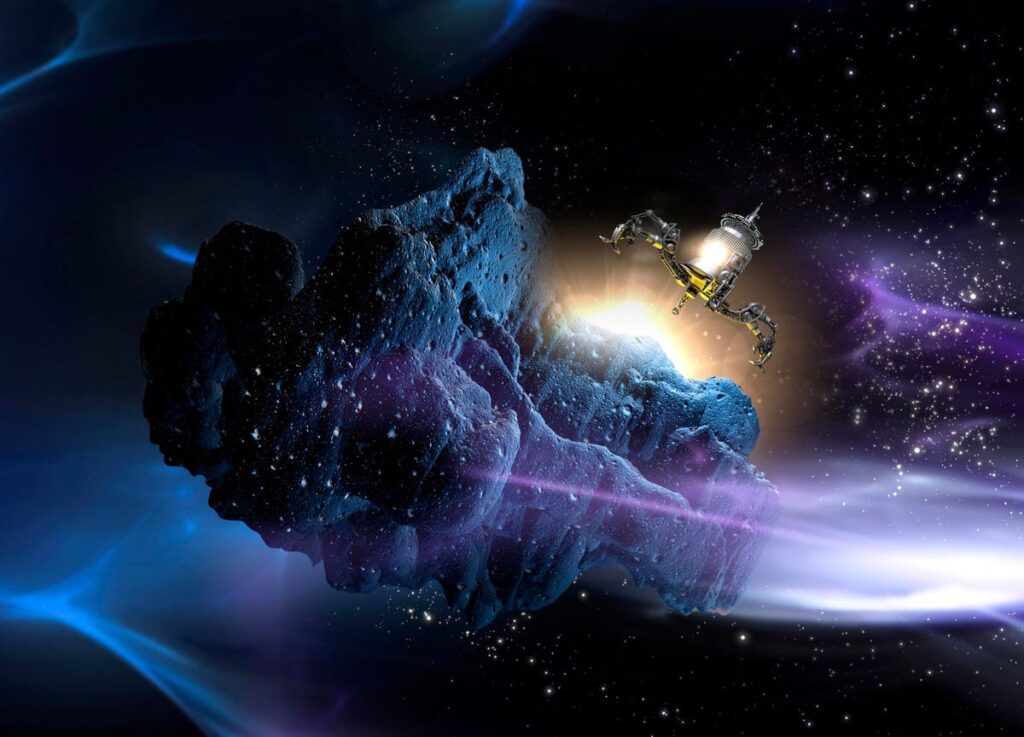 The key target designated for resource extraction on asteroids, of course, was the asteroid belt, the region of the solar system located between the orbits of Mars and Jupiter.

However, the biggest challenge that future asteroid mining companies will face will be how to skillfully use valuable resources within a cost-effective budget.

To implement the plan, it will be necessary to extract water outside the Earth, build space filling stations and create automatic spacecraft that will help with the extraction and transportation of resources.

If a miscalculation is made – or something corny does not go according to plan – then the costs can significantly exceed the income from the sale of extracted resources.

Experts believe that if scientific and technological progress does not slow down, then, probably, by 2030, humanity will be able to take an important step towards the strategic extraction of resources on asteroids. 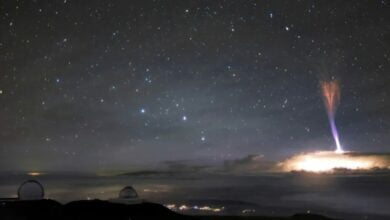