(ORDO NEWS) — Researchers at the Massachusetts Institute of Technology have used the process of liquid metal embrittlement to destroy implants at the end of their service life directly in the human body.

They allow you to treat many diseases, but their removal can be difficult. Fortunately, now scientists have found a way to simply dissolve the implants.

Currently, small metal implants either have to be surgically removed from the body when they are no longer needed, or they can simply be left inside the body indefinitely both of which can lead to complications.

Now, however, scientists have developed a method for destroying implants directly inside the body using liquid metal.

Hard metals such as zinc or stainless steel break down when in contact with certain types of liquid metals.

This occurs when the liquid metal penetrates through the grain boundaries of the solid metal. Initially, scientists considered using this process to destroy devices implanted in the gastrointestinal (GI) tract.

The researchers knew that the soft metal gallium made good contact with solid aluminum, so they experimented with a gallium alloy eutectic gallium-indium (eGain) along with an aluminum drug delivery device.

This prototype Y-device consists of drug-filled polymer arms connected to a polymer sleeve by aluminum tubes.

The idea was that once introduced into the patient’s gastrointestinal tract, it would attach itself to the mucosa and gradually release the drugs within itself until it disintegrated and passed out in the feces.

In animal studies, after insertion of the device, a solution containing eGain was orally administered to the gastrointestinal tract.

As the liquid passed through the device, it caused the aluminum connections to break, causing the device to fall apart and come out.

It is important to note that rodent studies have shown eGain to be non-toxic and biocompatible, although further studies need to be done on its effects in humans. 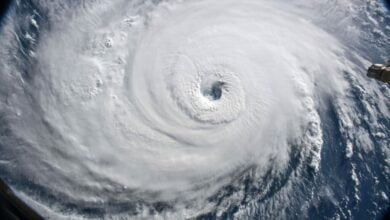