(ORDO NEWS) — A new type of scientific testing made it possible to attribute the cult relic to the 1st century.

The Shroud of Turin, considered by many to be the burial shroud of Jesus himself, preserved today in the Cathedral of Saint John the Baptist in Turin, Italy, has long been the subject of much scrutiny, controversy and debate.

One of the biggest points of contention regarding authenticity is its age. If it were genuine, it would have to be 2,000 years before the time of Jesus, but a 1988 radiocarbon study found that it was actually only 700 years old, leading to speculation that it is most likely , a medieval forgery.

Now, however, a new study using wide-angle X-ray scattering (WAXS) has refuted the 1988 findings and found that the Shroud is indeed 2,000 years old.

According to the Italian scientist Liberato De Caro, radiocarbon analysis is not a reliable method of dating tissue, and the new X-ray scattering method gives more reliable results.

“Fabric samples are usually subject to various kinds of contamination, which cannot always be controlled and completely removed from the dated sample,” he said in an interview with NCR.

“Unless the sample cleansing procedure has been carried out carefully, carbon-14 dating will be unreliable.”

In addition to dating the shroud to the time of Jesus, scientists also found traces of pollen on the fabric, which is found only in the Middle East.

If this is confirmed, then this will be another proof that the shroud was genuine. Why is the birthday of Jesus Christ celebrated on December 25 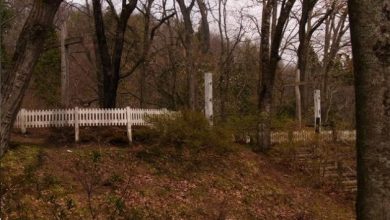 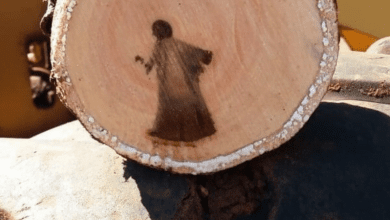 The image of Jesus Christ found on a cut tree trunk