(ORDO NEWS) — The Sydney Morning Herald: A new species of dangerous jellyfish has been discovered on Sydney City Beach.

A new species of dangerous poisonous jellyfish has been discovered on a city beach in Sydney. This was written by the Australian newspaper The Sydney Morning Herald.

Box jellyfish was noticed by one of the vacationers on Cronulla Beach in southeast Sydney, 80 meters from the coast.

The specialists who arrived at the place caught a sea animal and concluded that the presence of such jellyfish is not typical for this area.

Marine biologist and director of the Australian jellyfish advisory service, Lisa-Anne Gershwin, noted that the invertebrate found was not related to the deadly sea wasp that lives in northern Australia, despite the strong resemblance and likely belonging to the same class.

She also added that the discovered jellyfish must be carefully examined, as it may be previously unknown to science. 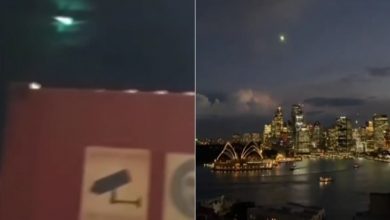