(ORDO NEWS) — NASA‘s new space telescope peered into the far reaches of the universe and showed a perfect image of a distant star (2MASS J17554042+6551277) surrounded by thousands of ancient galaxies that are several billion years old.

The James Webb Space Telescope image is a test image and not an official scientific observation.

The telescope’s 18 hexagonal mirrors worked synchronously to produce a single, coordinated image taken at a distance of 1.6 million kilometers from Earth.

U.S. space agency officials said it turned out much better than expected.

After all, scientists hope Webb will see as far back in time as “a couple of hundred million years after the Big Bang,” said Jane Rigby, a Webb operations project scientist. 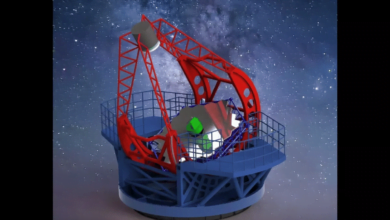 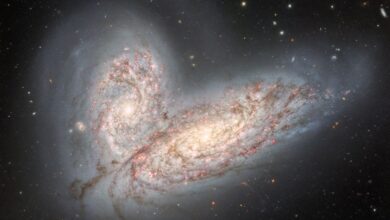 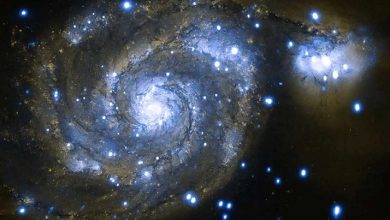 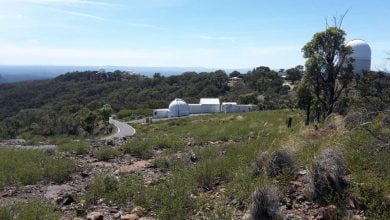