US, WASHINGTON (ORDO NEWS) — Perhaps the iPhone SE (2020) will soon have a more attractive competitor in cost. Sources claim that the new Google Pixel 4a smartphone will be cheaper than everyone expected.

According to insiders, the version of the Pixel 4a with 128 GB of permanent memory will cost $ 349. It was previously claimed that only a 64-GB version of the smartphone will be priced at $ 399. It is worth noting that the iPhone SE (2020) is priced at $ 399 exactly in the configuration with 64 GB of memory.

It is unclear whether the Pixel 4a will be released with this amount of memory. However, if it appears on sale, it will be even cheaper than the 128-GB version.

Recall, according to rumors, the Pixel 4a will turn out to be a compact device with a 3080 mAh battery and a headphone jack. 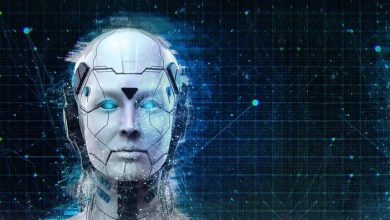 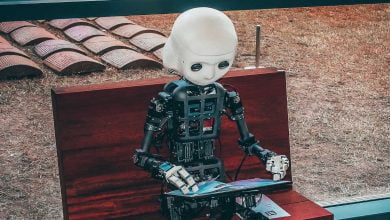