(ORDO NEWS) — The largest aircraft in the world and holder of many records burned out after a series of hits from shells. Although the media write that its restoration will cost three billion dollars, the pictures cast doubt on the fundamental possibility of any repair.

Back in late February, Ukroboronprom announced the destruction of the An-225 Mriya at the Gostomel airport (near Kyiv) from the fire of Russian troops.

Unfortunately, Ukroboronprom did not say why and how these troops, permanently located in the same Gostomel (attempts to recapture it from them never succeeded), fired at the place where they are deployed.

It is also not entirely clear how they did it: the airport was occupied by the Special Operations Forces, even without regular large-caliber artillery.

In addition, the Ukrainian side could not provide any photographs confirming the destruction of the aircraft, since its representatives were not at the airport due to hostilities.

However, all doubts about the fate of Mriya, unfortunately, were dispelled after the appearance of new data from the airport itself. Judging by them, its concrete runway and adjacent hangars are strewn with fragments from intense shelling, in some places (including next to the An-225) unexploded large-caliber shells are lying around. 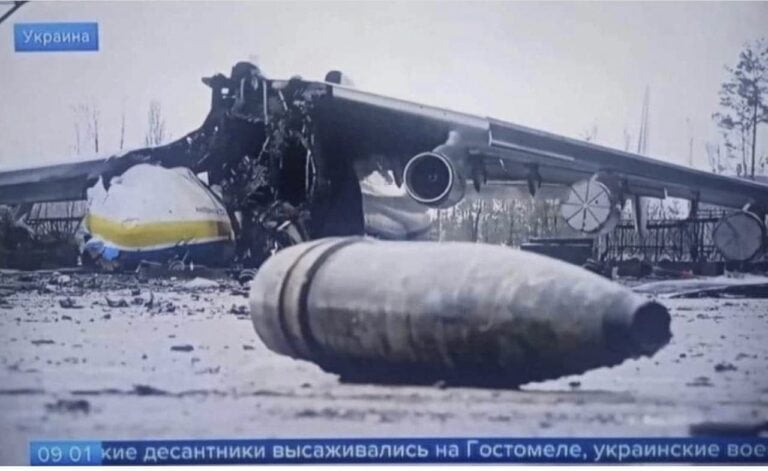 The very technical appearance of the aircraft damaged during the artillery attack raises doubts about the possibility of its restoration, which was previously reported by the Ukrainian media.

He not only burned out from the fire that started after the hits, but also lost the bow, and the structural elements of the structure were seriously deformed. All-metal airliners generally tend to lose their original skin shape in case of fire, after which they are usually not restored (it is often cheaper to build a new aircraft).

In the case of Mriya, the situation is further complicated by the fact that many of its components have not been produced for a long time.

The destroyed aircraft existed as such in a single copy: the second “Mriya” (readiness for 70%) was not completed under the USSR, and in the post-Soviet period this was not done even more so. An-225 made its first flight in 1988.

Initially, the design was created to transport blocks of the Energia rocket and the Buran space shuttle from the production site to the launch site. Due to the large dimensions of the objects, their transportation by land roads was practically unrealistic. 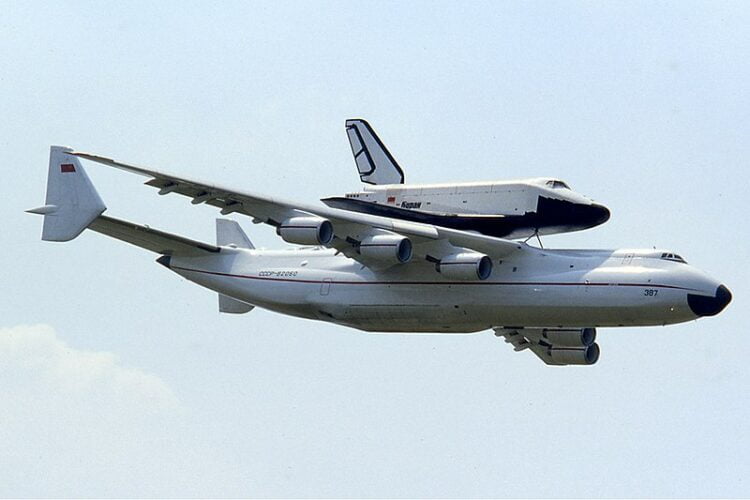 Due to the fall of the USSR and the liquidation of the Energia program, the aircraft was laid up. After 1994, he did not fly, the equipment was gradually removed.

However, at the beginning of the 21st century, they decided to use the car for commercial flights and restored it. Mriya carried loads of up to 200 tons, and technically could lift up to 250 tons (the world record was set in 2004 and brought up to 253.8 tons in 2009).

The use of a unique six-engine machine was somewhat difficult because most airfields in the world are not suitable for such large aircraft. Despite this, its periodic operation continued until recent years.