(ORDO NEWS) — Probably the best-known representatives of the monitor lizard family are the huge Komodo monitor lizards. There are many other types, but they are smaller. Scientists have finally found evidence of the Asian origin of these lizards.

The fossilized remains of ancient monitor lizards told scientists that these lizards originated in Asia. The family of monitor lizards and (Varanidae) was thought to be descended from the extinct Varaniformes of Eurasia that lived during the late Cretaceous era known to have ended in a mass extinction 65 million years ago. But where the genus Varanus (which belongs to the Varanidae family) comes from was unknown. 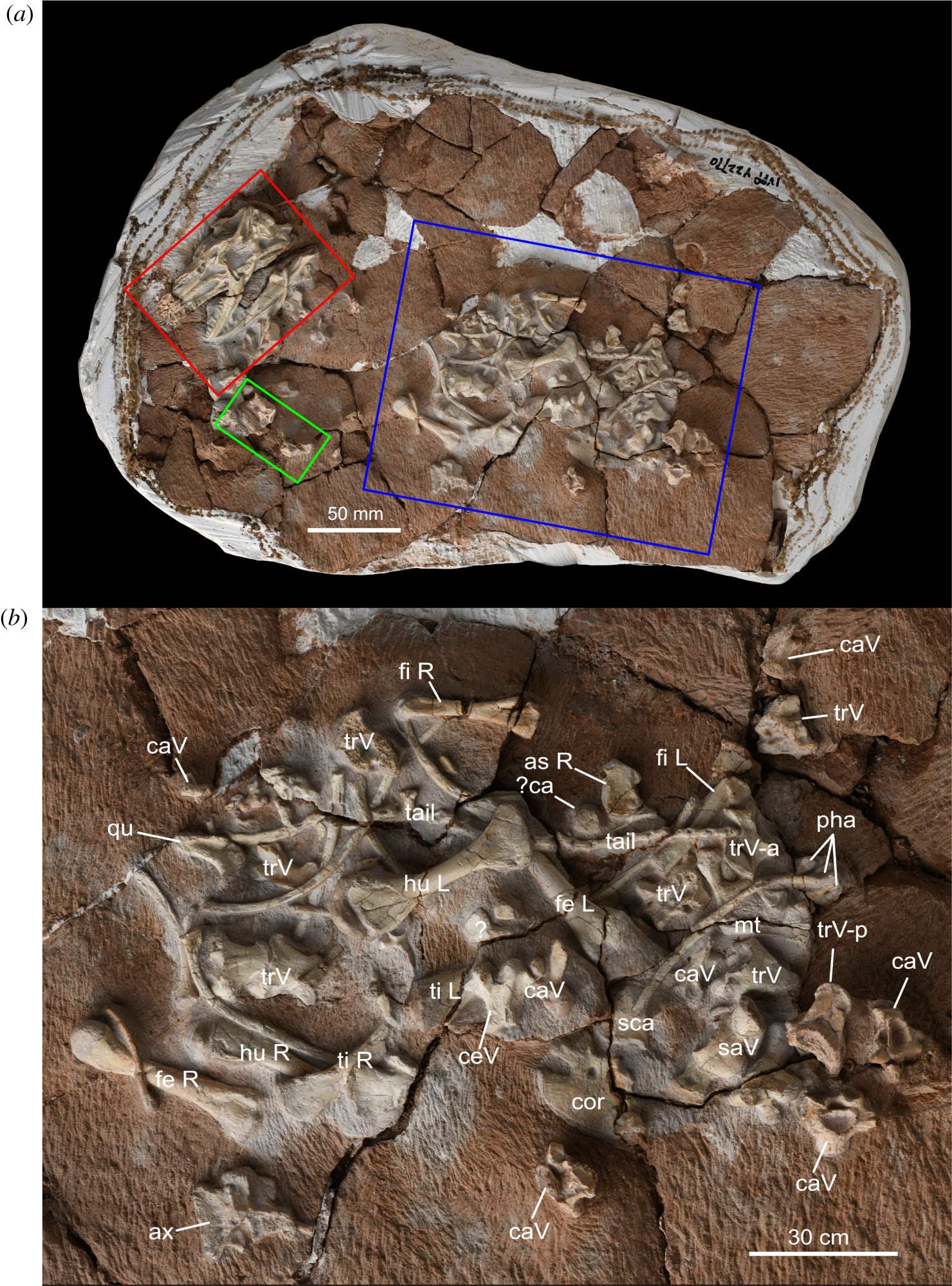 Fossilized remains of an ancient monitor lizard found in China / Photo by Philosophical Transactions of the Royal Society B: Biological Sciences

More than one genus belongs to the Varanidae family. Most of them are extinct. And there were controversies regarding the origin of the genus Varanus (lizards). Scientists could not reach a consensus as to where these lizards originated: in Asia, Africa, or even in Gondwana.

The earliest fossils date back to the early Neogene, about 20 million years ago. And these fossils were generally found in North America, where monitor lizards do not exist today. Therefore, it is not surprising that scientists could not understand where exactly the monitor lizards come from.

Fortunately, back in 2008, fossils were discovered in China, called Archaeovaranus lii. The ancient animal had many features in common with modern monitor lizards, but at the same time it also had disagreements. It is likely that this was an intermediate species, uniting modern monitor lizards with their ancestors.

Most importantly, this lizard lived during the early Eocene (56-47 million years ago), filling a gap in monitor lizard fossil history. Therefore, the researchers believe, this actually puts an end to the question of the origin of the genus Varanus – they originated in Asia and then settled around the world. 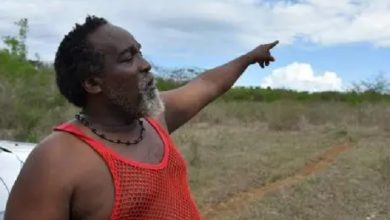