(ORDO NEWS) — When it comes to the Cretaceous period, people mostly remember dinosaurs. But along with these lizards there was a great variety of plants. New finds in Washington state tell us this.

In the state of Washington (not to be confused with the capital of the United States, which is located in the District of Columbia), fossilized remains of fruits were found.

It turned out that the find belongs to the genus of flowering plants Ceratopetalum. Fossils were living plants around 82 to 80 million years ago, when dinosaurs were trampling the Earth.

The curiosity of the paleobotanical artifact is that Ceratopetalum was previously thought to have been distributed in the Southern Hemisphere. But it was found on the island of Sucia, not far from Canada. 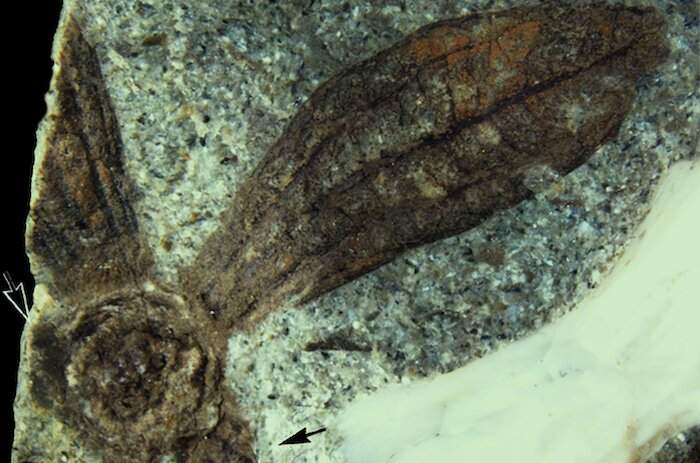 More about the find

Interestingly, the genus Ceratopetalum still has living representatives that are found exclusively in the rainforests of Australia. The researchers named the new plant Ceratopetalum suciensis after the island of Sucia where they found it. The range of the family Cunoniaceae (to which Ceratopetalum belongs) is limited to the southern hemisphere of the Earth.

The entire family is restricted to the Southern Hemisphere, so it’s strange to find this fossil here in the Northern Hemisphere. We thought, “Wow, how did this get here?”
says study author Keana Tang.

Keana also says that both the genus Ceratopetalum and the entire Cunoniacea family belong to the lineage of the so-called “paleoarctic rainforests”.

These plants are believed to have originated on the ancient southern continent of Gondwana and spread southward due to the constant drop in temperature in Antarctica. However, the “way north” was to be limited to the Southern Hemisphere.

So far, researchers don’t know how Ceratopetalum suciensis ended up so far north: