(ORDO NEWS) — The American neurosurgeon Eben Alexander told how he spent a week in a coma, where he had visions, and after that he set out to prove the existence of paradise.

In 2008, Alexander was put into an induced coma due to an acute bacterial infection.

A week later, the patient came out of the coma and stated that he saw a spirit guide – a woman who led him to an ideal world.

The neurosurgeon believed that this testifies to the afterlife, and since then he has been trying to prove the existence of paradise.

Alexander claims that according to medical reports, his visions could not have been a dream or a hallucination.

According to him, at first he fell into darkness, but he was not afraid, and he had no memories of life.

Then white light pierced the darkness, accompanied by perfect music, which accompanied him to the “Valley of the Gates”. 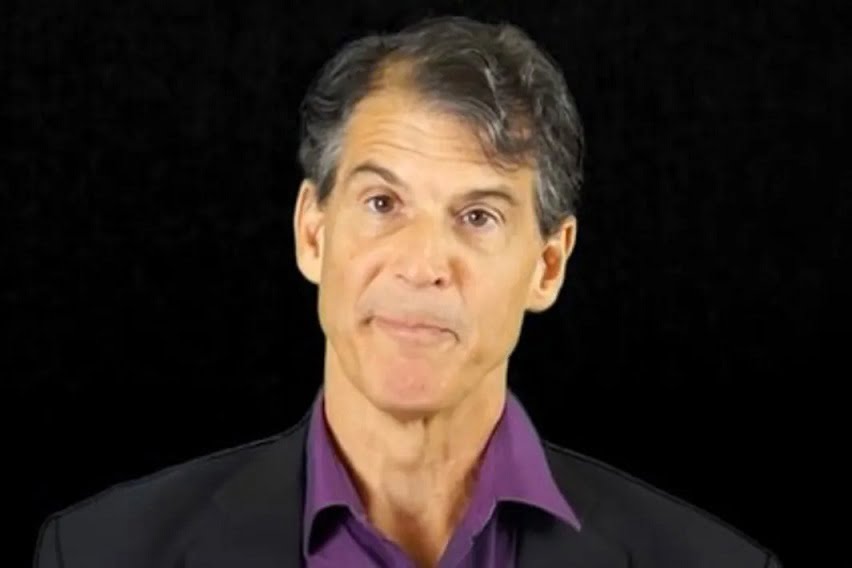 The man described the conductor as a woman. She didn’t say anything, but she had sparkling eyes and a warm smile that filled him with true love.

During the journey through the “inky blackness”, the man met a certain deity, but could not determine what kind of entity it was.

The man’s family was shocked at how his behavior changed when he woke up. Alexander’s sister stated that he behaved like a “little Buddha”.

He looked into everyone’s eyes and said everything was fine. The man claims he does not remember this.

“It’s not about what happens after death.

The most important thing is how you make choices today, how you treat yourself and others.

There is meaning in our lives, and the proof of this from the point of view of neuroscience is that our consciousness survives the death of the body, and the unifying power of love is the most important thing that unites us, ”he said.

Scientists believe that such vivid visions are caused by brain activity when a person is close to death.

Earlier it was reported that a 61-year-old resident of Australia returned to life an hour and a half after clinical death.

He has changed his attitude towards life, reduced the number of working hours and tries to communicate more with family and friends.