(ORDO NEWS) — Netizens are struggling to come to terms with the fact that Jeremiah Johnson from Fort Worth (Texas, USA) is only 12 years old, despite his mature appearance.

Jeremiah Johnson made headlines in the US last week. It’s all about the photo in which he looks like a grown man. The picture went viral on social media.

While his photos received thousands of likes and congratulatory comments, many netizens were focused on Jeremiah’s age.

They just couldn’t believe he was only 12 and to be honest, the boy really looked incredibly mature for his age. 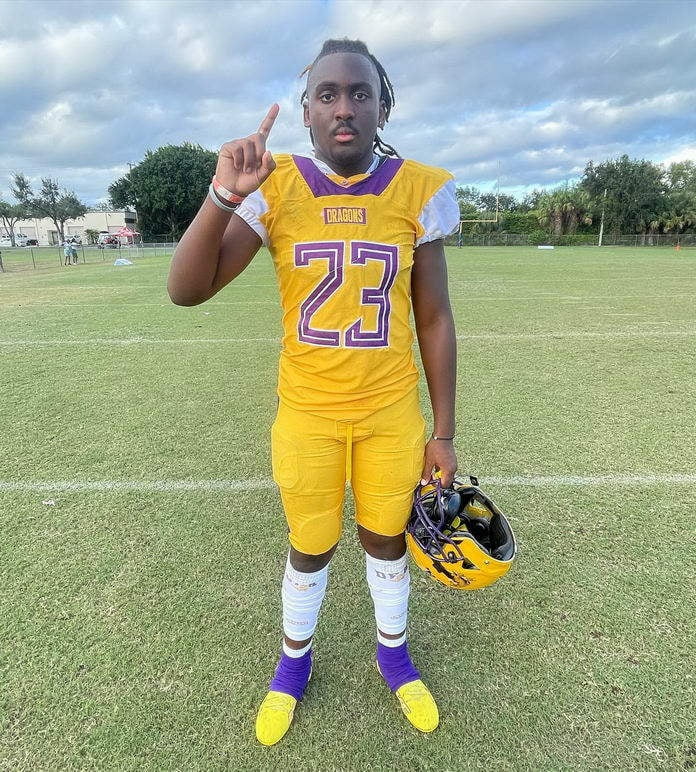 “If this 12 year old is really 12 then my son doesn’t play football,” wrote one user.

“I want Jeremiah Johnson’s birth certificate,” someone else added.

Many netizens drew attention to the tattoo on the boy’s forearm, his prominent mustache and goatee, claiming it was unusual for a 12-year-old boy.

His mother denied the tattoo claim, stating that it was not a real tattoo, but admitted that the goatee was real. 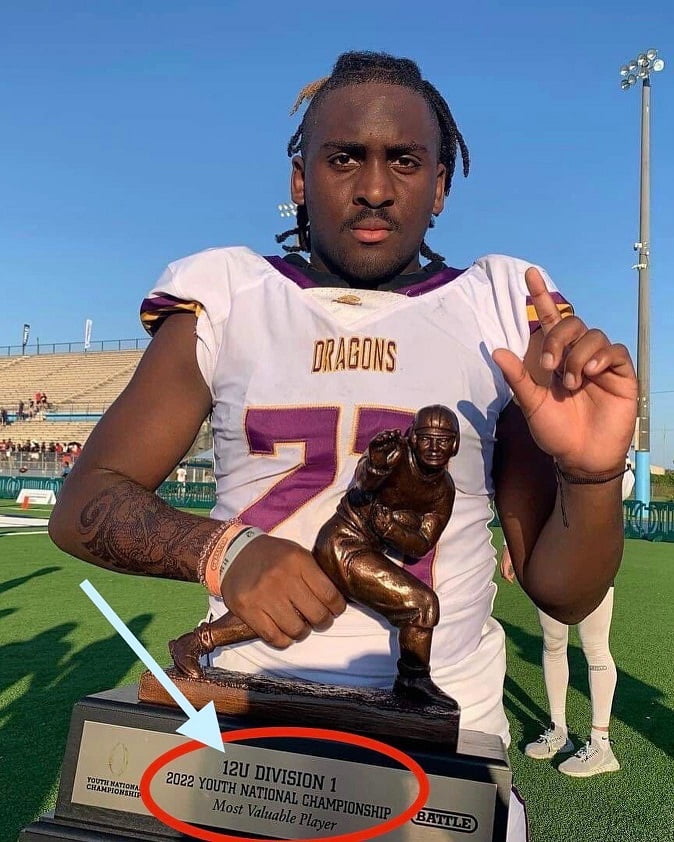 The size and weight of Jeremy Johnson is really impressive for his age. At the age of 12, he is believed to be 1.56 meters tall and weigh 90 kg. Who knows how big he’ll be by the time he’s really in his 20s.