(ORDO NEWS) — Thanks to photographs that were taken with the help of equipment on deep-sea search vehicles, scientists have discovered many different types of deep-sea creatures that live on the bottom near the wreck of the Endurance.

Recall that last week, members of the Endurance-22 expedition, which set off for Antarctica in February of this year, managed to find fragments of Ernest Shackleton’s ship that sank in 1915. 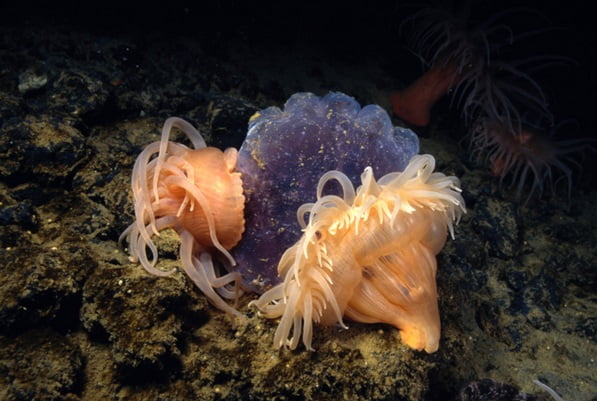 Marine biologists who have studied the photographs have been able to detect more than five animal species, proving the richness of life even in the most extreme conditions, reports Live Science.

“The wreckage is amazing, but the same can be said for some of the inhabitants of the Antarctic seabed that live on the hull of the ship,” Hugh Griffiths, a marine biologist with the British Antarctic Survey, wrote on his Twitter page. 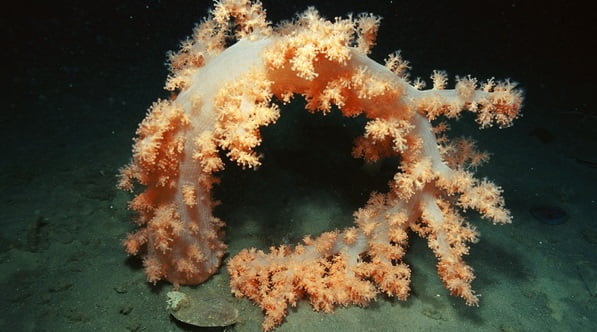 Giffiths noted that the photographs show Antarctic anemones and sea squirts, starfish and glass sponges set against the back of an old ship’s hull.

But the most unusual animal that biologists discovered was the “squat lobster”, which was captured several times against the background of the old porthole of the ship. According to Griffiths, this is the first time scientists have seen animals of this species in eastern Antarctica. 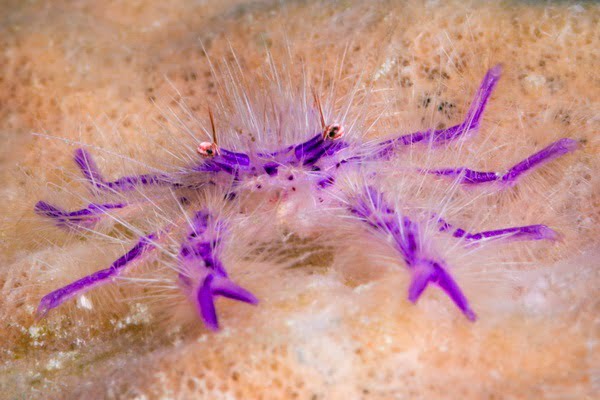 Most of the fauna Griffiths spotted in photographs of the wreck are “filter feeders” that feed on sea snow, organic detritus that continuously sinks to the bottom from the upper layers of the water column. 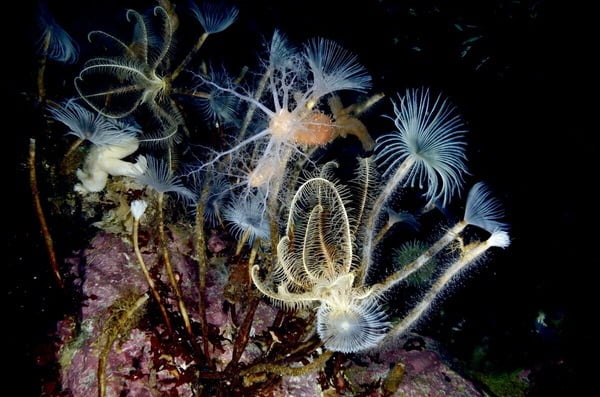 However, scientists complained that some of the animals in the pictures are almost impossible to recognize due to low resolution, poor lighting or muddy water. 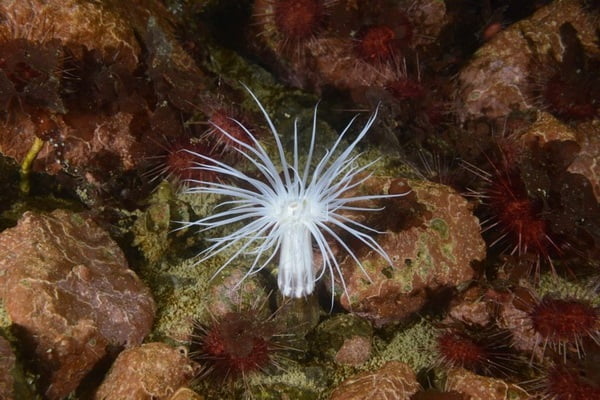 What biologists don’t exactly expect to find on the Endurance wreck are animals and bacteria that feed on or destroy the wood, since the ship is in excellent condition.

Simon Cragg, a marine zoologist at the University of Portsmouth, believes that these organisms do not inhabit Antarctic waters because of the cold.