(ORDO NEWS) — Talented athlete Scott Drummond was drafted into the army in 1971. While his peers were sent to Vietnam, he was lucky: his basketball skills allowed him to avoid the front lines. He played in Germany when many of his peers were dying in Vietnam.

Although Drummond escaped the war, he faced death while skiing at the age of 28. He had a near-death experience during which he went to heaven and met the Creator.

He did not talk about his experience for 40 years, until the moment came to support others in difficult times.

Drummond, now 68, lives in Provo, Utah, where he had a mountainside accident several decades ago. Taking off his glove, he saw that his dislocated thumb dangled limply against the skin.

Drummond called his wife and was taken to the hospital, where he had an out-of-body experience during surgery. Drummond later spoke about what happened.

“I was lying on the operating table, and the doctors were about to start the operation. Next to me were a nurse and a doctor. They put a sheet between me and the operated finger,” he said in an interview.

“The anesthesiologist was supposed to give me medicine to make me sleep during the operation, but he was urgently called.”

Although the nurse was quite experienced, she never performed a Beer block (the use of a tourniquet to regulate local anesthesia during surgery). For this reason, she made a mistake, and during the operation, the medicine got into Drummond’s heart. 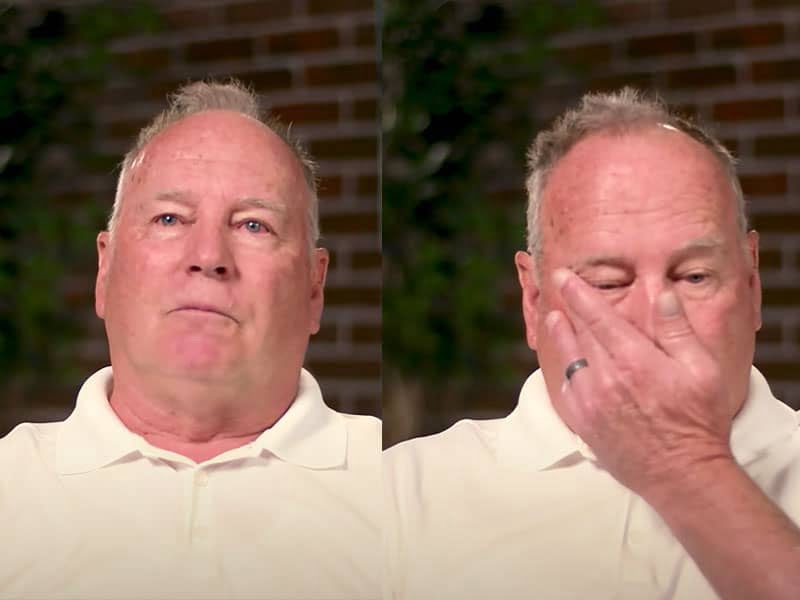 “They used lidocaine for local anesthesia. Later I found out that I was allergic to it.” This is one of the reasons that caused cardiac arrest, recalls Drummond.

“It so happened that I was lifted right out of the body. I stood and looked at my body. I watched all this from above, looked down and saw that my body was lying on the table.

The nurse ran out of the room in a panic, screaming that she had killed Drummond. The medical staff began working to save his life, while the doctor continued to operate on his thumb, while Drummond could clearly see all this outside his body. Suddenly he heard a voice in his head:

“Someone was standing next to me. I couldn’t look at him, but I was communicating with him telepathically,” he said.

“And the next moment I realized that I was standing in a field, and it was a beautiful field with high grass to the waist. This grass streamed and flowed towards me, and I felt love emanating from it.

“I was gone. I was dead. I moved on. I could look from side to side, in front of me, but I could not look back,” he said.

To the left were big tall trees, and it was a forest. These were trees I had never seen before until I visited the Olympic Forest in Washington about three years ago.”

“The next thing I noticed was the gorgeous colors.

I’ve never seen colors like that before. We tend to see things in 3D space here on Earth. If you multiply that by 10, it’s the color of the leaves on the tree. They were brilliant green.”

Between Drummond and the trees was a field of flowers.

“The uniqueness of these wild flowers was that all the flowers were facing me,” he said. “I felt a connection with these flowers because they gave off love.

I thought it was a very soothing feeling. And then a cloud appeared in front of me, but it was a brilliant, pearly white.”

At that moment, Drummond saw his whole life unfolding before his eyes, as if on a screen, starting from the age of 8.

“I saw everything. It was not like a movie. It was all in my head, in my mind, and I experienced it all again,” he said.

“I experienced it again. I saw my family, I learned what sacrifices my parents went for me and my sport, took me to all the games and competitions. They did all this out of pure love for me.”

He sharply recalls his experiences, re-living his whole life within clear limits – “black and white”, “good and evil”, without a middle, without a gray zone.

“There is either right or wrong, good or evil. And I had no one to justify myself to,” he said.

“In my life up to this point, I have not always done the right thing. Whether you play professional or collegiate sports, you have to do everything possible to get ahead.

And sometimes I did wrong. And even in the business world, to get ahead, I often I had to step over other people. I realized that I was doing wrong. ” 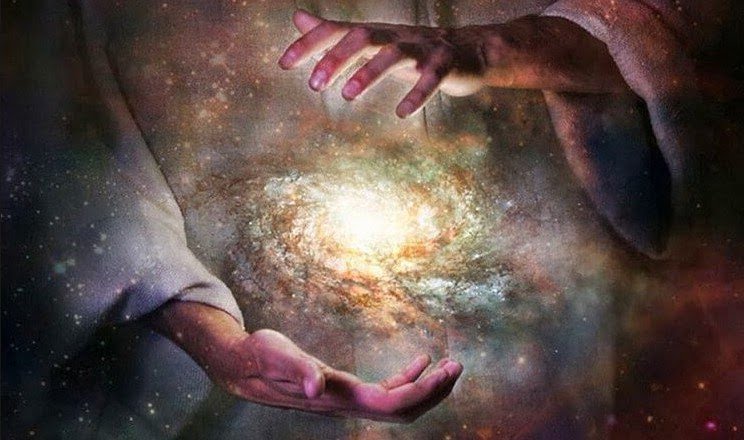 Drummond then found himself in front of the cloud again, towards which he headed. From there, a hand was extended.

“I had never seen such a cloud before. It was so clear that I could not determine its color. It was too clear,” he said.

I studied the hand… His forearms were larger than mine. From the way his hand passed through the cloud, I realized that he was a little taller than me.”

These arms were much more muscular. “He was a man who either worked at a construction site or was a farmer or a carpenter. It seemed that he worked with his hands… They were very strong.”

Drummond believes that the man was in fact the Lord, who then told him:

“Your time has not yet come. You still have a lot to do.”

Drummond continues to hear those words every day.

“And the next moment I was sent back to my body and I was on a stretcher,” he said.

“I was being carried out of the room, and suddenly I began to move in all directions.

There was a real war in my body, because I did not want to return, because I had never felt such love and such peace before.”

Life with a clean slate

Drummond’s heart didn’t beat for 20 minutes. Now he understands that he was given the opportunity to start life on Earth from the very beginning, and he should have taken advantage of it.

“I was sent back because in a previous life I was too selfish. I was not kind to other people and did not treat them with respect as I should,” he told the newspaper.

“Most of all I regret one thing: I never told my wife how much I love her. Before the operation, I just said:” See you later. “I did not even imagine that after it I might not return.”

After his encounter with death and subsequent celestial encounter, Drummond learned to be kind and considerate to others.

Instead of focusing on himself, he prefers to help people in their careers by helping them improve.

“The lessons I have learned are very valuable,” he said. “And it didn’t happen overnight. It’s something I’ve had to learn for 40 years because I want to look better when I go back there next time.”