(ORDO NEWS) — Paleogeneticists studied the genes encoding ion channels in the receptors of Neanderthals and found that these ancient people had a low pain threshold. This was announced on Friday by the press service of the Max Planck Institute for Evolutionary Anthropology with reference to an article in the journal Current Biology.

“We cannot yet say for sure whether the Neanderthals felt pain more than we do, since its perception is also influenced by processes in the spinal cord and brain. On the other hand, we have definitely shown that their pain receptors had a low threshold activation”, – said one of the authors of the study, director of the Institute for Evolutionary Anthropology of the Max Planck Society (Germany) Svante Paabo.

Thanks to the fact that in 2009 a group led by Paabo deciphered the genome of Neanderthals, we learned that Neanderthals contacted our ancestors and left about 2 to 4% of their genes in our DNA. Some of them, according to scientists, helped our ancestors to adapt to life in the north.

Further study of the DNA of the Neanderthals showed that their population was quite small. Therefore, many scientists assume that Homo neanderthalensis died out not because they lost the competition to our Cro-Magnon ancestors, but because they degenerated genetically and could not adapt to new habitats.

Moreover, anthropological and archaeological studies of recent years show that Neanderthals were not inferior to the first Homo sapiens in intellectual, technological and cultural development and could solve all the same life problems as our ancestors.

In a new study, Paabo and his colleagues observed how transplanting “Neanderthal” versions of genes that control the production (code) of various proteins in nerve cells affected the functioning of frog embryos. These experiments showed that the Neanderthal version of the SCN9A gene, which codes for sodium ion channels in pain receptors, makes these cells unusually sensitive.

Curious about this, the scientists tried to find out how such differences could affect the behavior of Neanderthals and their sensitivity to pain. To do this, Paabo and his colleagues compared how carriers of the Neanderthal and human versions of SCN9A feel pain using data collected as part of the UK Biobank project.

It turned out that people who inherited this gene from Neanderthals actually felt more pain than carriers of the human species SCN9A. On average, they complained of different types of pain sensations 7% more often than peers with a different version of the gene, and they quickly identified the source of pain.

Paabo and his colleagues hope that further study of these differences will help them understand why Neanderthals had such a feature and what role it played in how they adapted to life in glacial conditions, as well as whether it played any role in the way that they became extinct after the first Homo sapiens entered Europe.

Crowns of supermassive black holes can be sources of cosmic neutrinos

Crowns of supermassive black holes can be sources of cosmic neutrinos 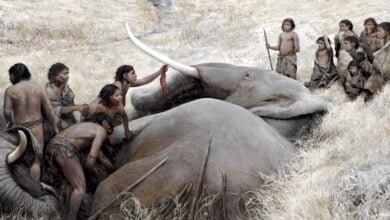 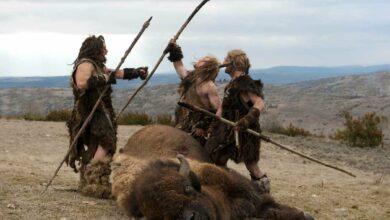 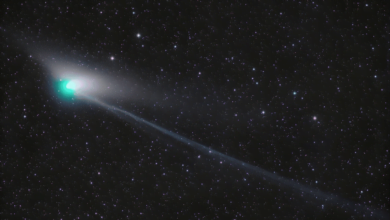