(ORDO NEWS) — NASA’s Orbital Observatory (SDO), which monitors the sun from a height of 36,000 kilometers above the Earth’s surface, captured the flash on Thursday, March 31.

SDO captured the entire solar disk every 10 seconds in a different wavelength range.

NASA said the resulting photos have 10 times the resolution of high-definition television. A flash of medium strength type M was captured in the frame. 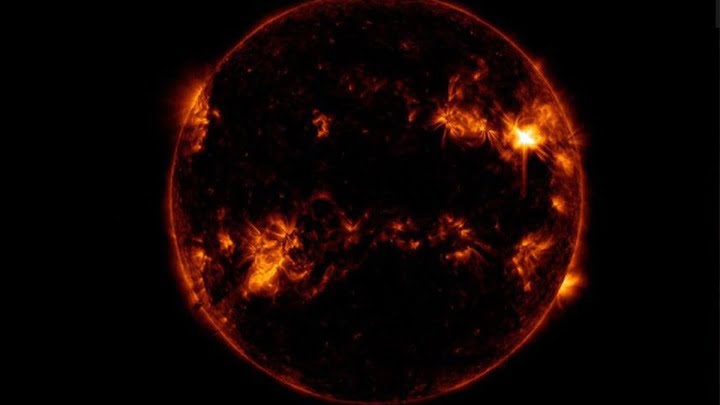 The US National Oceanic and Atmospheric Administration (NOAA) said the flare caused a moderate radio blackout on Earth and was classified as M9.6 – meaning it was close to the strongest type of X-class flare.

Last week, there were other flares from the same sunspot. Some of the previous flares have been accompanied by coronal mass ejections (CMEs), which expel magnetized plasma from the Sun’s upper atmosphere.

CMEs move much more slowly than flares and usually reach Earth within days of their appearance, Live Science reports. CMEs can disrupt the planet’s magnetic field and cause auroras.