(ORDO NEWS) — On July 12, NASA plans to release several images taken by the James Webb , the most powerful and expensive space telescope in human history. There is no doubt that a revolutionary moment in the history of astronomy awaits us.

We haven’t seen the new images yet, but we do know that some scientists have already been working with data from “James Webb” and their reactions to the long-awaited images sound pretty promising.

“We already have some data at our disposal, but some is yet to be obtained as we move forward. We are halfway to completing the collection of historical data.”

“James Webb” and the astronomical revolution

A significant event is coming, and emotions are already going wild.

“What I saw touched me as a scientist, as an engineer, and as a person,” Pamela Melroy, NASA associate administrator, told reporters.

Zurbuchen also admitted that he is delighted with the new images.

“It’s a very emotional moment when you see nature suddenly revealing some of its secrets, and I would like you to try to imagine it and look forward to it,” Zurbuchen said at a press conference.

The images are expected to include unprecedented views of the “depths” of the universe and the atmosphere of a potentially habitable exoplanet from the TRAPPIST-1 system, about 40 light-years from Earth. 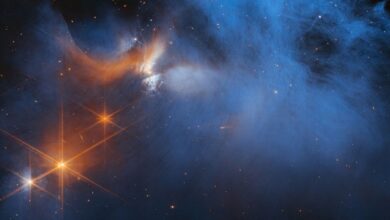 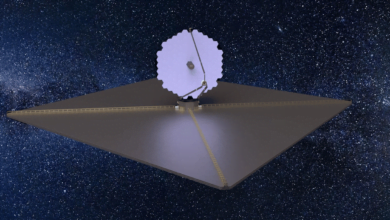 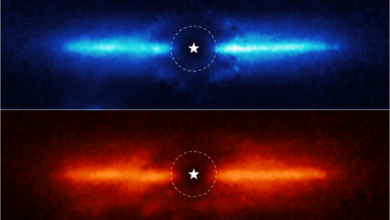