(ORDO NEWS) — In early February 2022, NASA announced that the InSight Mars lander would likely “die” before the end of this year, and that day seems to be just around the corner.

As you know, InSight has long struggled with dust that prevents its umbrella-like solar panels from charging batteries.

Due to the growing problems, according to NASA , the scientific activity of InSight will be completed in the summer, and by December the device will finally be out of order. It will be a sad end to a successful mission.

The lander, using a very sophisticated set of instruments, has recorded over 1,300 marsquakes to date, according to the space agency .

“InSight has changed our understanding of the interior of rocky planets and paved the way for future missions,” said Lori Gleizes, director of NASA’s Planetary Science Division.

“We can apply what we’ve learned about the internal structure of Mars to the Earth, the Moon, Venus, and even rocky planets in other systems.”

The spacecraft landed on Mars on November 26, 2018, and during the mission provided scientists with unprecedented data allowing them to look into the bowels of the Red Planet. In addition, InSight monitored the weather, recording any changes.

The only notable failure of the InSight mission is associated with an unsuccessful attempt to dive a few meters into an instrument for measuring the heat flows emanating from the bowels of the planet Heat Flow and Physical Properties Package (HP3 or simply “mole”, as the engineers called the instrument). 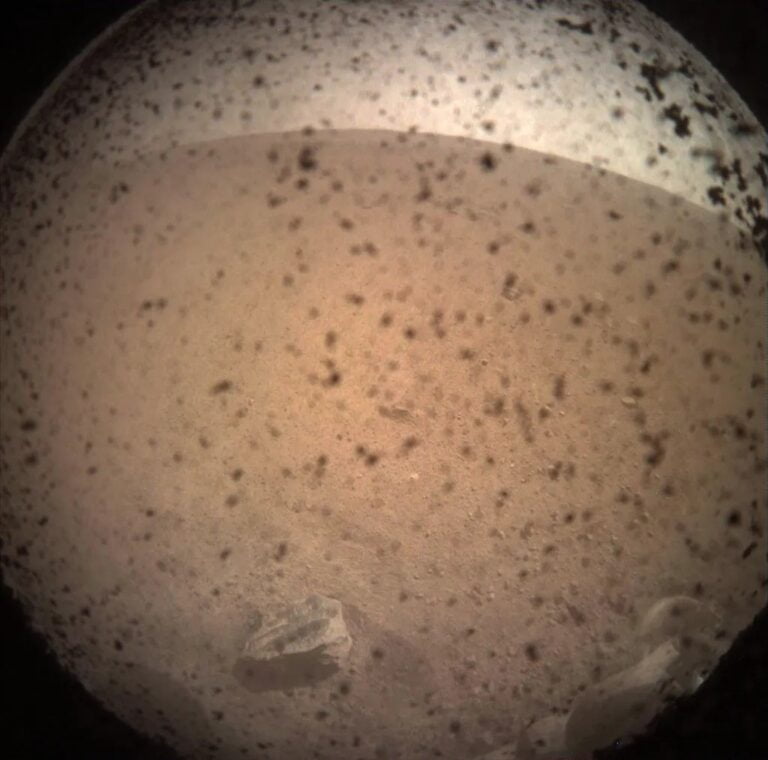 Last year, the InSight team was able to partially remove dust from the module’s massive solar panels by using a robotic arm to shovel soil over their surface, causing vibration and making it easier for the wind to work.

The specialists hoped that the right weather conditions would clean the panels, but, unfortunately, the annoying sand continued to accumulate, so that energy-intensive manipulations, in general, had no practical benefit.

The InSight module found itself in an unfortunate predicament. Only 25% of sand and dust-free panels could provide it with enough power to continue scientific work, but, unfortunately, terrestrial scientists cannot influence the situation.

Right now, the InSight team is focused on pumping out all the remaining data collected during the landmark mission. It is expected that by December the device will be silent forever.