(ORDO NEWS) — Leading NASA scientists have reached out to the scientific community with a rather provocative message : the agency needs a plan for when – or if – evidence of extraterrestrial life is found.

James Greene, the agency’s lead researcher, has co-authored a new paper published in the journal Nature in which he urges researchers to develop a plan to alert the public to the discovery of aliens.

The authors of the publication emphasized the importance of disclosing any information regarding the discovery of extraterrestrial life, and also pointed out the need to be prepared for any public reaction that will receive evidence at its disposal.

“As the challenges of detecting [extraterrestrial] life become more and more clear in space science, it is important to start a dialogue with the [scientific] community on how to communicate information that has high sensational potential in an accessible and understandable form,” the publication says.

NASA prepares for the discovery of extraterrestrial life

Green and colleagues have proposed the Extraterrestrial Life Detection Confidence Scale (CoLD) to be able to evaluate any evidence that might be found in the course of research. The scale contains seven levels, each of which is a step that must be completed before we can move on. 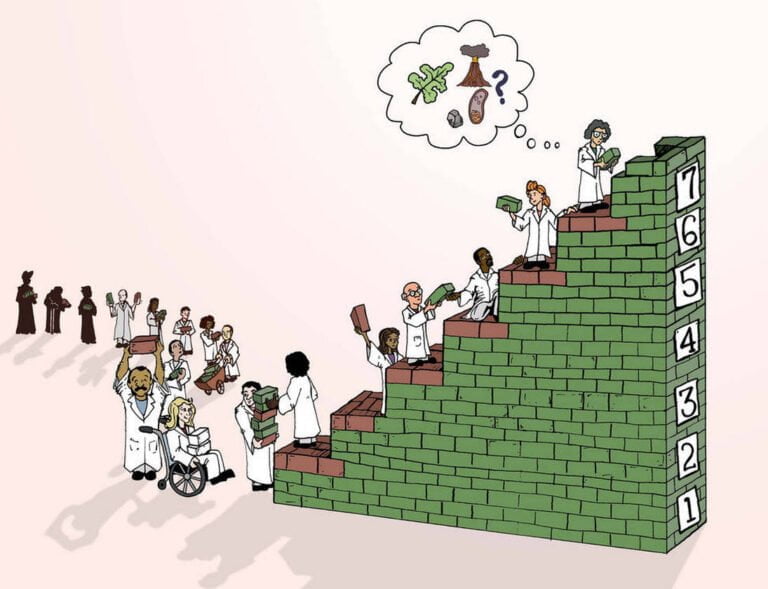 For example, the first step reveals vital signatures such as biological molecules. The second step is to prove that biological molecules are not the result of pollution from Earth. In the end, the CoLD scale ends with a step where scientists confidently state that they have found irrefutable evidence for the existence of extraterrestrial life.

“Having such a scale will help us understand where we are in terms of finding life in certain places [for example, on Mars], as well as in terms of mission capabilities and technologies that help us in this matter,” Green wrote in a press release….

The authors of the article emphasize that the CoLD scale is simply a starting point for organizing interactions between scientists and scientific communities to jointly decide how to act when – or if – evidence of the existence of extraterrestrial life is found. 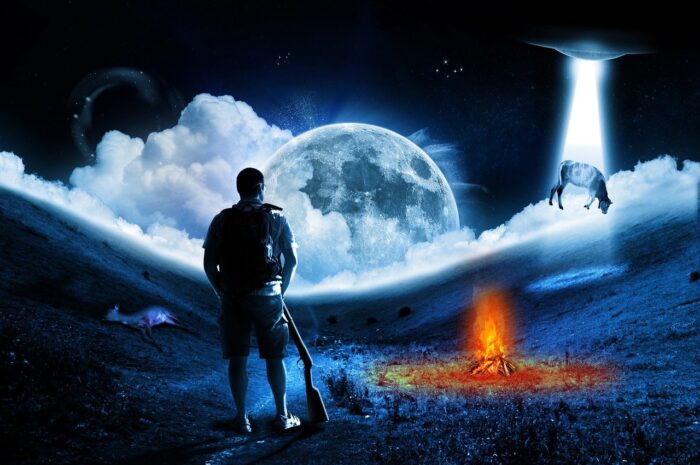 The CoLD scale was presented in the context of the upcoming launch of NASA’s powerful James Webb Space Telescope , along with the Perseverance rover , which is looking for traces of life on the Red Planet. All this suggests that extraterrestrial life can be found much earlier than we expect.

“The search for life beyond Earth requires a broad engagement of the scientific community and many types of observations and experiments,” Mary Voltek, co-author of the study and head of NASA’s astrobiology program, said in a press release. “Together we will be stronger in our efforts to find clues that we are not alone.”

Foods that should be abandoned after 60 years

Can a person not think about anything

Foods that should be abandoned after 60 years

Can a person not think about anything