(ORDO NEWS) — A new report released by NASA says the agency’s astronaut corps has shrunk as much as has been allowed since the 1970s. To be more precise, NASA now has only 44 astronauts, which contrasts sharply with a peak of 150 astronauts in 2000.

This trend raises concerns about how NASA is going to realize its ambitious missions, including returning people to the moon in the coming years.

The report states that “in FY2022 and FY23, the astronaut corps is projected to fall below its target size,” but “The FDA has calculated that the size of the astronaut corps will closely match the number of seats on the flight sheet that NASA compiled for FY2022.” .

This indicates that NASA may not have enough additional astronauts to deal with unforeseen layoffs, crew reassignments, or ground-based work such as participating in space program development, staffing the Agency’s leadership positions, and serving as agency representatives.

“In light of the expansion of spaceflight capabilities, the anticipated missions under the Artemis program , in the future, the agency may face the risk of shifting manned missions, leading to disruptive crew reorganization or mission failures,” the report said.

While it may seem surprising at first glance that even NASA is experiencing a talent shortage crisis, the reason for the decline in astronauts is pretty trivial: many have retired. 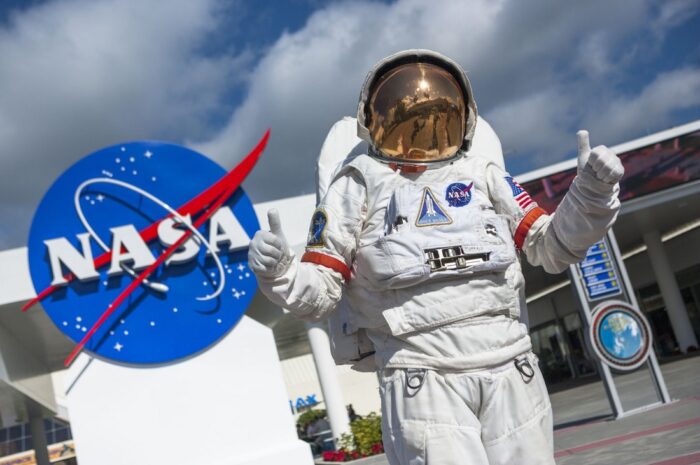 After the agency announced that the Space Shuttle missions would be scaled back, and subsequently terminated altogether, the astronaut reduction (retirement) rate was 11.1%, or about 10 astronauts per year between 2004 and 2012.

Fortunately, this negative trend is expected to ease soon as NASA announced the recruitment of new astronauts last month.

Nonetheless, the report provides a sobering look at the human resource issues that NASA needs to address in order to carry out its planned missions. To achieve its goals, the agency will have to carefully balance budget constraints and training timeframes, a task no easier than rocket science. 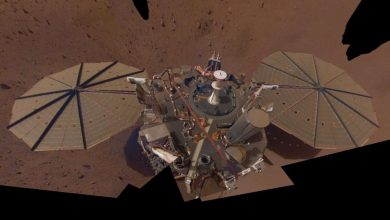 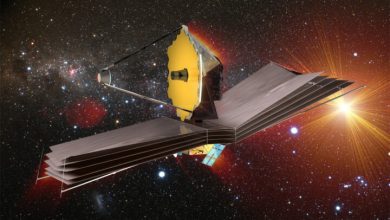 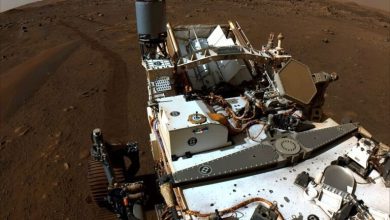 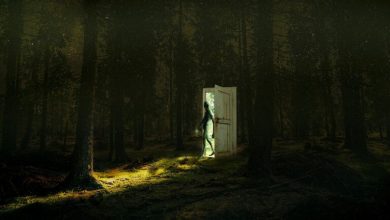