US, WASHINGTON (ORDO NEWS) — NASA’s Deputy Director for International Affairs, Michael Gold, denied reports that the United States did not want to develop resources on the Moon together with Russia.

In turn, the head of the space agency Jim Bridenstine said that Washington, on the contrary, hopes for Moscow to join this project.

According to The Washington Post , he also called on the whole world to adhere to the principles of “peaceful exploration” of space.

In April, US President Donald Trump signed a decree on the development of the resources of the moon by the Americans. The country plans to conduct commercial research on Earth’s satellite and to extract resources under the “agreement of Artemis”.

6 US companies that save on dividends due to coronavirus

Dow cheaper in anticipation of gloomy reporting and concerns over coronavirus

6 US companies that save on dividends due to coronavirus

Dow cheaper in anticipation of gloomy reporting and concerns over coronavirus 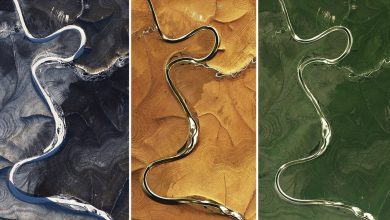 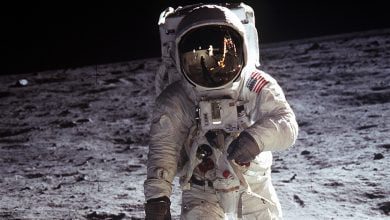 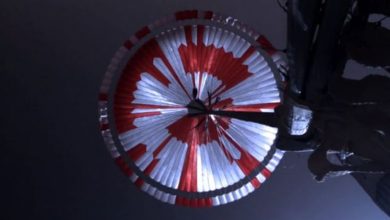