(ORDO NEWS) — Humanity is just getting ready to return to the moon , but the lunar economy is already flourishing.

ICON plans to build its lunar “huts” for NASA use by 2026, provided the schedule for the Artemis lunar program remains unchanged.

If the Moon is truly destined to be an outpost for humans, then strong, lightweight housing is a necessity that ICON CEO Jason Ballard recognizes.

“We feel real importance and responsibility we are not doing this just for ourselves, ” Ballard said in an interview with Axios.

“We give humanity the opportunity to build other worlds.

The result of this contract will be the first construction of another world lunar base by mankind, and this will be a rather special achievement.

The Olympus project kicked off in 2020, and ICON looks set to take part in building not only a lunar base, but a Martian base in the foreseeable future , using the same revolutionary 3D printing technology.

It’s important to note that ICON doesn’t plan to drag a bunch of Earth‘s resources onto the relatively untouched surface of the Earth’s moon.

The goal of the company is to build lunar dwellings from materials available on the moon – lunar dust, stones and the like. 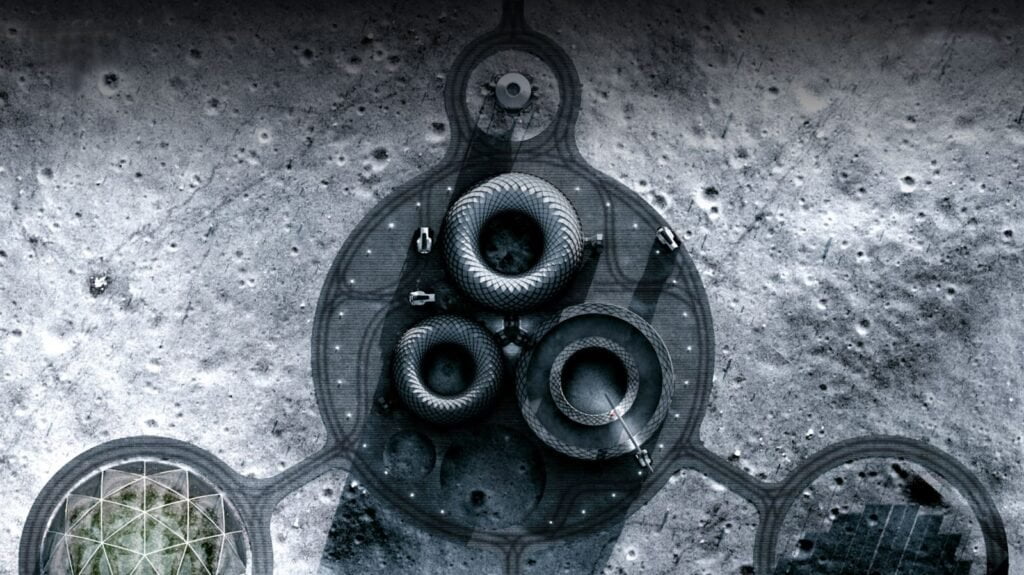 According to Ballard, the organization of construction from improvised resources will ensure the viability of the concept of long-term stay of people on the moon.

After all, it would be a huge problem if the lunar colonists requested resources from Earth every time they needed to build something new.

“If you want to set up a lunar settlement or a lunar base and you have to take everything with you every time you want to build something new, then that’s at least another $100 million shipping costs,” Ballard explained.

“But when you have a system that can build almost anything landing pads, roads, residential buildings and it uses local materials, it costs two or three orders of magnitude less to have a permanent presence on the Moon.”