(ORDO NEWS) — The US space agency last week urged space enthusiasts to take a close look at a photo of the interior of the Orion lunar spacecraft in which NASA hid so-called “easter eggs” or secret messages.

The agency hid them in fun puzzles, hidden messages, and visual messages. After the spacecraft successfully landed, NASA released the answers.

Five messages were hidden in the cockpit of the unmanned Orion ship. It is worth noting that the Easter eggs are quite difficult, especially for someone who is not very well versed in the history of American astronautics. 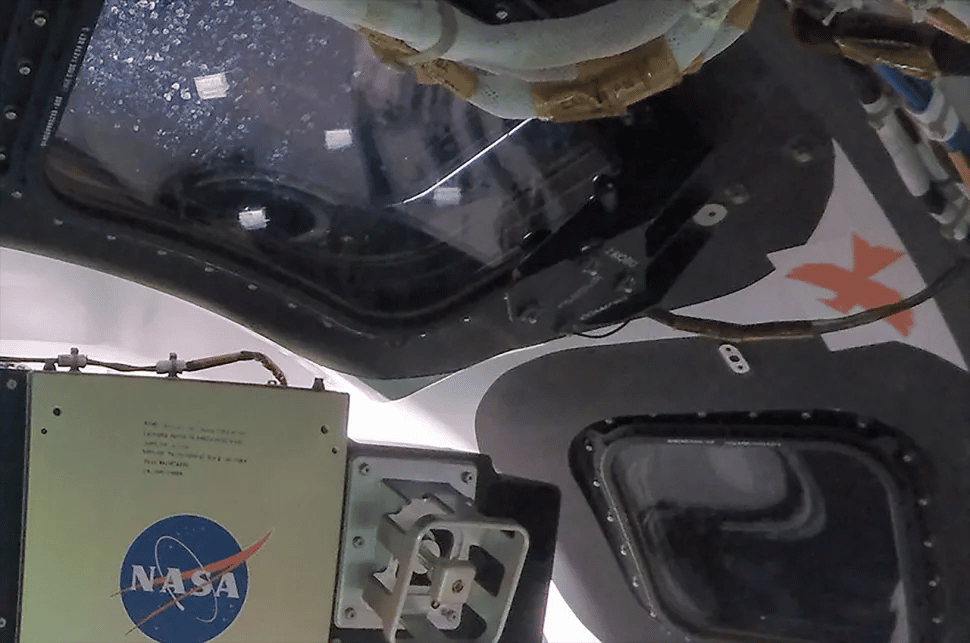 The red bird in the upper right corner is a tribute to former Orion program manager and Space Center Director Johnson Mark Geyer, who died in 2021. Guyer was a fan of the St. Louis Cardinals, which has a red bird on its logo. 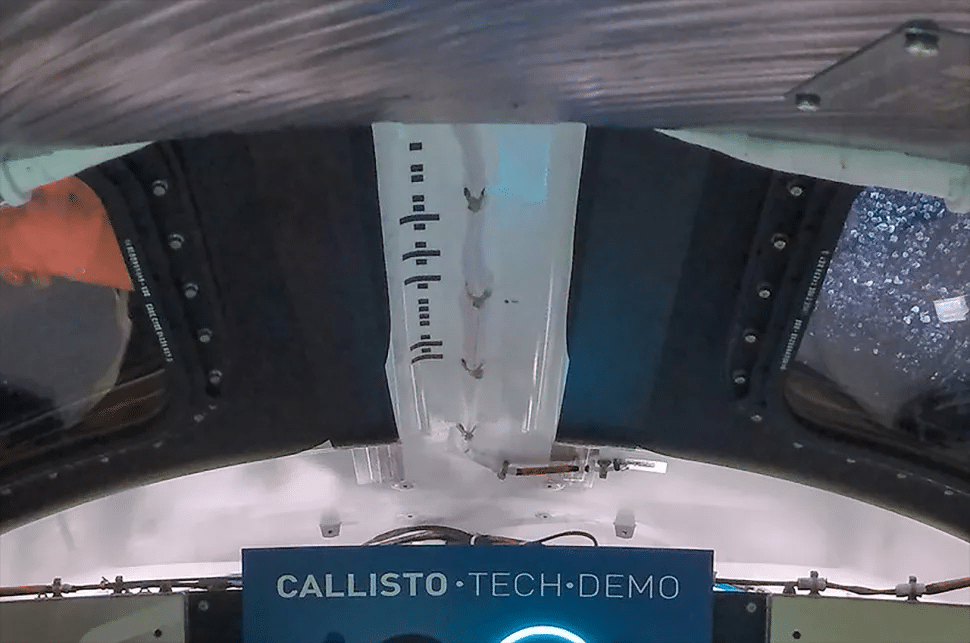 The set of dots and dashes above the on-board computer read “Charlie” from bottom to top. This is also a tribute to posthumous respect. Charlie Lundquist, Deputy Program Manager for Orion, passed away in 2020. He has been working on Orion since 2008. 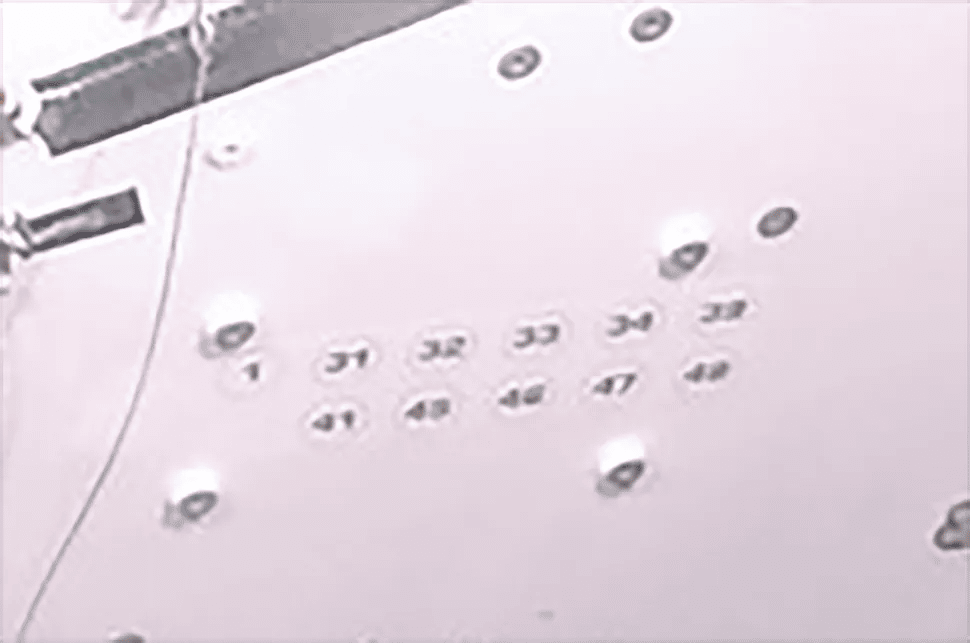 A series of numbers starting with 1 were applied just below the on-board computer. These are the codes of the countries that worked on the development of the service module. These are the USA, Germany, Italy, Switzerland, France, Belgium, Sweden, Denmark, Norway, Spain and the Netherlands. 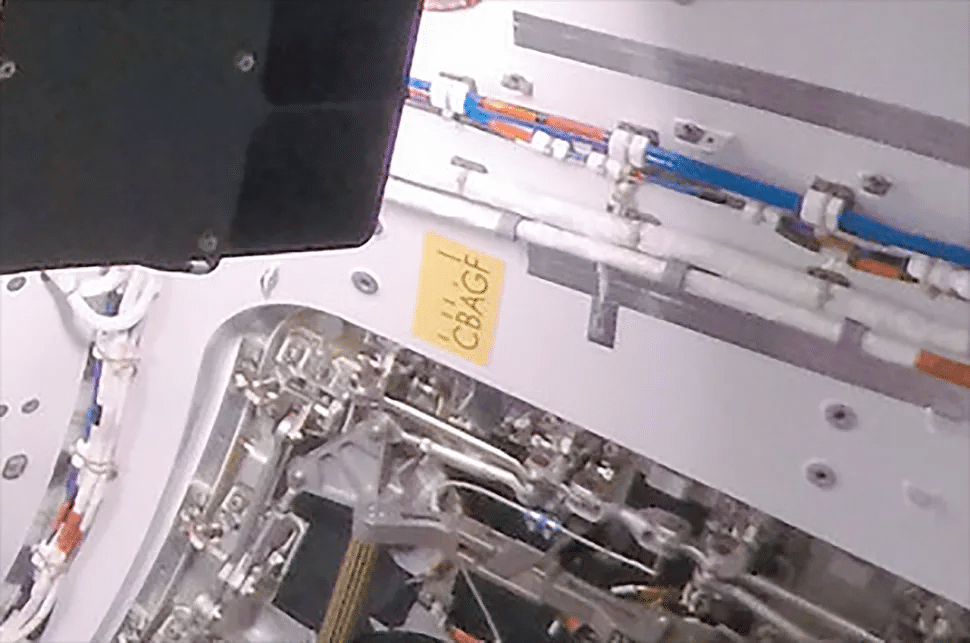 The row of letters C, B, A, G and F, which are on the yellow sticker to the right of the Orion’s hatch, represent the chord markings.

Each of the letters is the opening chord of the 1954 song “Fly Me to the Moon“, written by Bart Howard. A decade later, the same song performed by Frank Sinatra became associated with the Apollo missions to the moon. 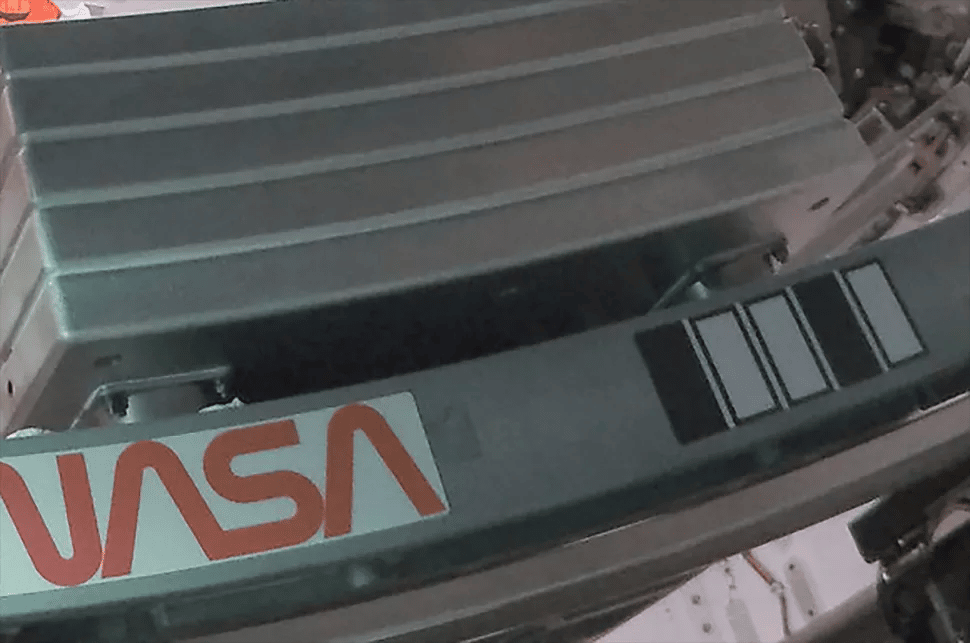 And finally, the fifth secret is located at the top of the pilot’s seat to the right of the red NASA logo. This is the binary code of the number 18. Thus, NASA hints that the agency continues expeditions to the moon, from the point where Apollo 17 stopped 50 years ago (in 1972).

NASA showed the extent of the melting of glaciers in Antarctica

What existed before the emergence of the universe : Scientists claim to have found the answer

NASA showed the extent of the melting of glaciers in Antarctica

What existed before the emergence of the universe : Scientists claim to have found the answer