US, WASHINGTON (ORDO NEWS) — As said the deputy head of the NASA manned spaceflight program Doug Loverro, in space agencies want to strongly reconsider the program of construction of a lunar space station. The most significant change was the new launch plan for the initial elements. Instead of launching the first two modules – Power and Propulsion Element (PPE) and Habitation and Logistics Outpost (HALO) – separately and docking them in the orbit of the Moon, they now intend to integrate them into a single complex on earth and launch on a single rocket.

“This is at the same time a reduction in risk, but, more importantly, it is a huge cost reduction for us,” said Loverro. A similar view is shared by Dan Hartman, Gateway Program Manager. According to him, the new scheme eliminates the need for a service module for HALO, which was previously necessary for docking elements in orbit of the moon.

The updated plan involves the launch of a combined “core” station in 2023. The US space agency has already published a preliminary request for proposals for a future launch and expects to sign a contract this year. 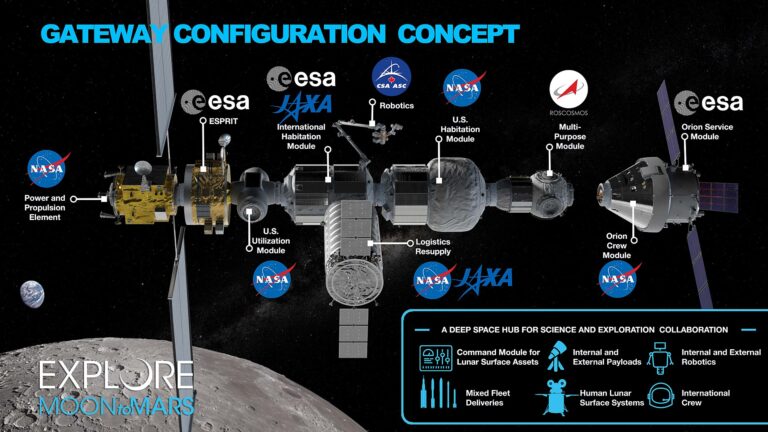 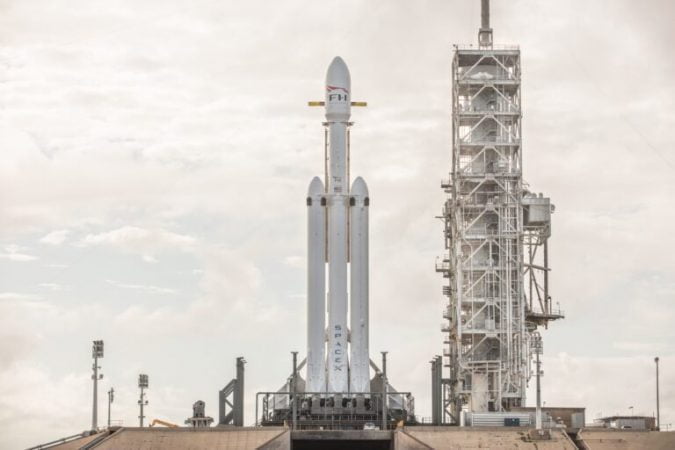 Hartman noted that there is already one potential performer, but did not specify who it was specifically about. According to experts, we can talk about the company SpaceX and its new super-heavy rocket Falcon Heavy, which has already been put into operation. Recall that Falcon Heavy completed its first test launch on February 6, 2018: then the Tesla Roadster electric car acted as a payload. In total, the carrier has three launches, all successful.

The Lunar Gateway orbital station is an important element of the Artemis program, which involves the return of Americans to the moon. Earlier, we recall, the space department chose the first two scientific programs that are implemented at the station. One of the experiments is aimed at studying the solar wind, while the second is designed to find answers to questions related to radiation in the satellite’s orbit.

It is worth noting that not all experts share the idea of ​​creating a lunar orbital station. A number of experts believe that it is possible to realize flights to the Moon without it. Others say that the very idea of ​​landing on a satellite only distracts from a more ambitious goal – landing a person on the surface of the Red Planet.