(ORDO NEWS) — In 2028, a rocket will take off from the surface of Mars, which will deliver samples of Martian soil to Earth. In the meantime, these useful materials are being collected by the Perseverance rover.

NASA has created an animation that shows the Mars Ascent Vehicle (MAV) rocket taking off from the surface of Mars.

The equipment will be developed by Lockheed Martin, and it will be the first ever launch of a rocket from another planet.

The MAV will have to dock with a spacecraft in Martian orbit to return to Earth. However, before this historical moment, a number of difficulties await it.

The device will have to withstand the harsh Martian conditions: low temperatures, dust, difficult atmospheric conditions.

The landing module will be launched from Earth in 2026, but before that it must have time to pass a large number of tests. It is reported that the development of the Mars Ascent Vehicle will take $194 million. 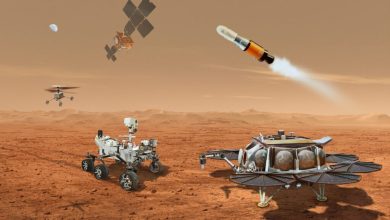 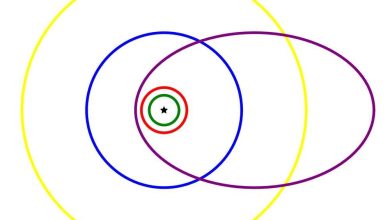 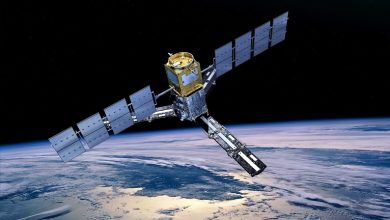 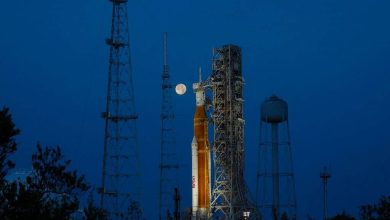 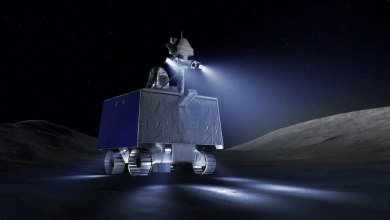