(ORDO NEWS) — Experts from NASA have discovered a planet that looks a lot like Earth. The body is located in the “habitable zone” of its star. This means that the climate and conditions can be suitable for the birth of life.

The discovery was made by the Kepler telescope, which has been exploring outer space for a decade. The equipment was specially designed to search for planets on which, in theory, there could be life. When scientists received the next data, they were surprised. 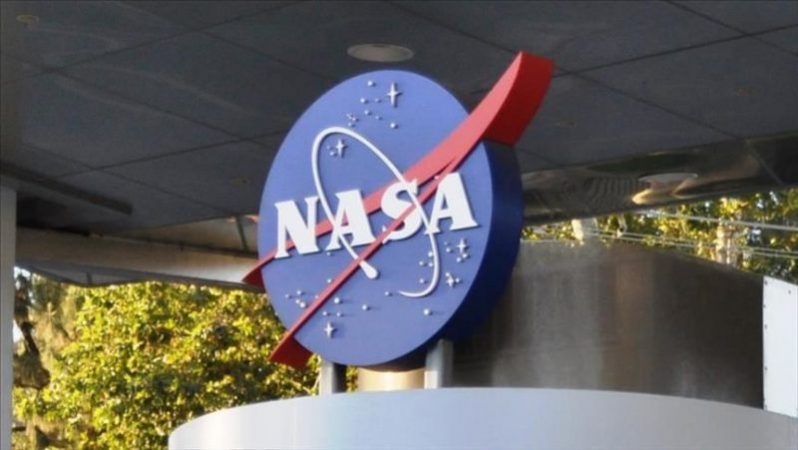 The discovered body is similar in size to the Earth. It is so distant from the star that it does not experience a destructive influence from it and at the same time receives enough heat. The planet is located inside the Goldilocks Zone, it was given the name Kepler-186f.

Scientists also noted a large difference between the observed object and the Earth. So, the weight of the star around which the rotation takes place is only half the Sun. The luminary belongs to the class M. dwarf.

The outgoing light has a red tint, so the oceans on the planet Kepler-186f may appear bloody. The star, despite its diminutiveness, emits more light, which is good for vegetation.

Unfortunately, exploring the star and planet is difficult because they are 582 light years away and emit too little light for telescopes to pick up.