(ORDO NEWS) — NASA has added hundreds of new confirmed exoplanets to the list of known worlds in deep space, significantly increasing the number of distant planets we know of.

The reason why so many exoplanets were confirmed at once – as the worlds outside the solar system are called – lies in a computer program specially designed to detect them.

When humans discover what they think might be an exoplanet, work needs to be done to confirm its existence. The signal they spotted might not be a new planet at all, but a “false positive” in the data.

And there is a lot of data. NASA spacecraft such as Kepler, designed to search for planets by stars, could have thousands of stars in sight at any given time, according to NASA’s Jet Propulsion Laboratory (JPL).

Studying the data about each of them takes a huge amount of time.

To solve this problem, the researchers used the Examiner program, which runs on NASA’s Pleiades supercomputer. The program is able to determine what is a planet and what is not.

NASA scientists and several university researchers used the Examiner program to work with data from an archive of possible but unconfirmed exoplanets. 301 new world was confirmed by Examiner artificial intelligence test.

Hamed Valizadegan, Examiner Project Manager and Machine Learning Manager of the Space Research Universities Association at NASA’s Ames Research Center in California, said in a press release: “When Examiner says something is a planet, you can be sure it is a planet. “.

“The Examiner is very accurate and in some ways more reliable than the existing machine classifiers and human experts it is designed to imitate, as it does not work with human judgment bias.”

Examiner’s findings were outlined in a study accepted for publication in the Astrophysical Journal on Monday.

Scientists can discover distant planets using a variety of methods. Currently, the most popular is transit photometry, or simply transit, in which astronomers use telescopes to observe stars and see if they fade regularly over time.

If this happens, it is a sign that there may be a planet orbiting the star that temporarily blocks some of its light as it passes in front of it.

Other methods include the radial velocity method, which scientists use to measure the wobble of a star caused by a planet orbiting it; microlensing, which astronomers use to measure how much a star’s light is deflected by the gravity of a nearby planet; and live photography, which takes a photograph of the planet. Direct imaging is difficult, and only just over one percent of exoplanets have been confirmed this way.

None of the newly discovered planets resemble Earth, JPL noted. Indeed, the vast majority of exoplanets we know are gas giants or gas planets the size of Neptune.

However, a small fraction of them are believed to have a rocky structure, like the Earth 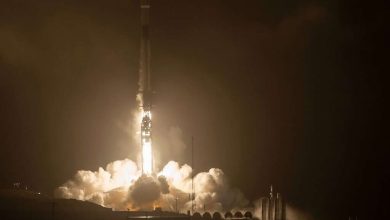 NASA launches a device that will “kick” a large asteroid 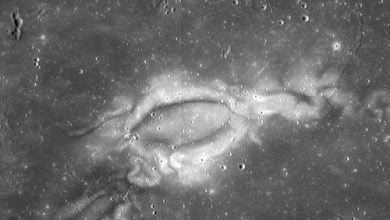 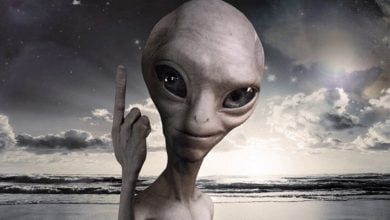 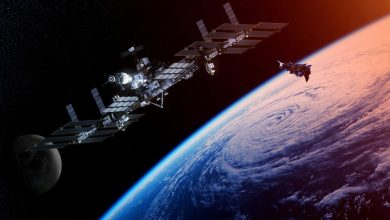 NASA announced the date of the first tourists to the ISS 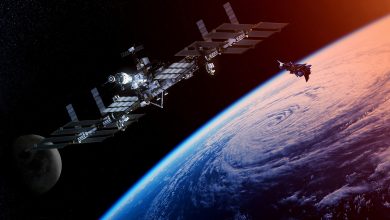