(ORDO NEWS) — NASA chief Bill Nelson, during a House Appropriations Committee hearing, noted China’s impressive achievements in space, and also said that “they [the Chinese] are good at stealing. I think we need to strengthen cyber security, everything is very, very serious.

“I believe we are in a space race with China. China has accomplished impressive things over the past few years. This is the second nation with a rover on the surface of Mars, a rover that works.

They have a space station and impressive technology. They announced their intention to go to the moon, and I think we are in a space race similar to the one we had with the Soviet Union, ”said the head of NASA.

It seems that NASA is too slow in implementing space projects, constantly postponing and rescheduling the mission to the moon. It is possible that in the near future the agency will remain a leader only in the field of public relations. 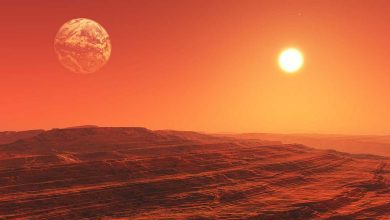 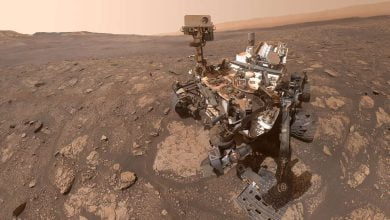 We need to dig deeper to find traces of life on Mars, NASA experiment showed 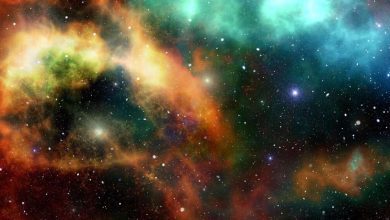 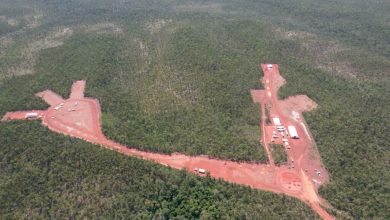 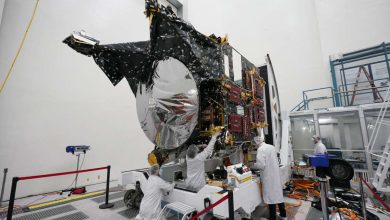