(ORDO NEWS) — The launch of the Artemis 1 mission should be expected no earlier than May. Prior to this, April was called as a possible start date.

The launch of the Orion spacecraft using the Space Launch System (SLS) super-heavy carrier will not take place in April.

This is far from the first postponement: earlier, April was considered as a possible date by NASA, and before that, March. The May launch window will last from the 7th to the 21st.

If the mission is not ready by this time for some reason, the next opportunity will appear in June – from the 6th to the 16th. If these deadlines are not met, then the new window will be available from June 29 to July 12. 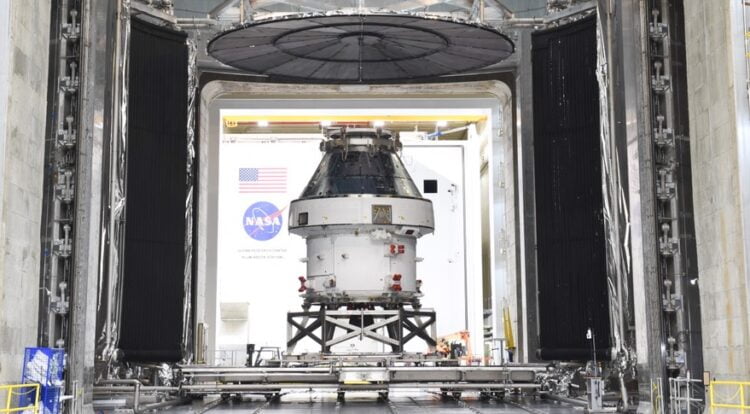 If successful, the Americans will begin the active stage of preparing the second stage, designated Artemis 2. It will be the first manned stage of the program. The purpose of the mission is to fly around the moon without landing on its surface.

The landing should be carried out during the third stage – Artemis 3. It will be the first landing of astronauts on the moon since 1972, when it was performed as part of the Apollo 17 mission. 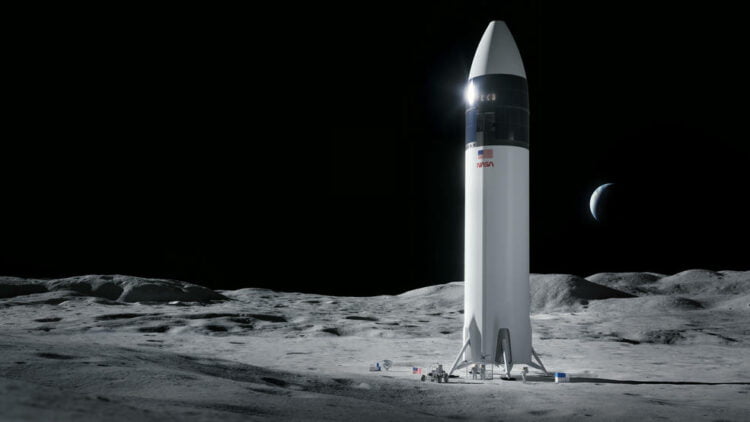 Now the Americans actually have the main tools of the Artemis program. The first unmanned test flight of the Orion spacecraft took place on December 5, 2014, then using the Delta IV Heavy as a carrier.

The Space Launch System rocket has not completed a single flight to date, however, as noted above, it is in a high degree of readiness.

However, there are still technical challenges . Last year, it became known that the landing on the planet’s satellite was postponed due to the unavailability of spacesuits. We are talking about the so-called xEMU, with which astronauts must work on the lunar surface.

NASA scientist says there is life after death proven by science

NASA scientist says there is life after death proven by science