They accidentally stumbled upon a small cave hidden deep in a thick rock. The cave entrance was so small that they had to widen it with sticks of dynamite to get inside.

The cave turned out to consist of only one small niche, in which they found a sitting mummy of a humanoid creature. This mummy was small, the size of a baby, but outwardly the little man did not at all resemble a child. 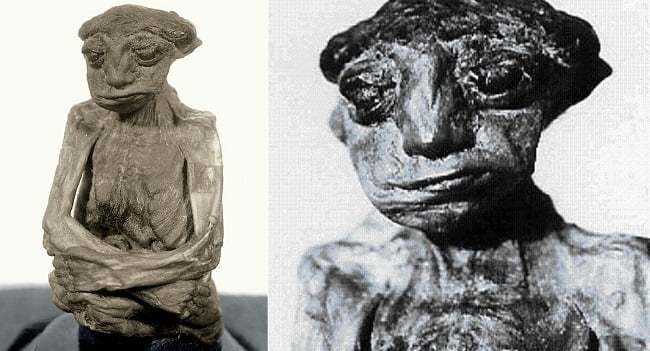 The body of the mummy looked fairly well preserved, the skin was intact and tiny nails were even visible on the hands. In a sitting position, the height of the mummy was only 18 cm, and if it were possible to straighten its legs, then the growth of this creature would be approximately 36-46 cm.

Most of all, people were amazed by the head of this creature, its skull had a strange shape, as if someone had flattened it from above, its eyes were bulging, its mouth was very wide, and its nose was large.

The head, moreover, was covered with some dark gelatinous substance, about which no information can be found later. 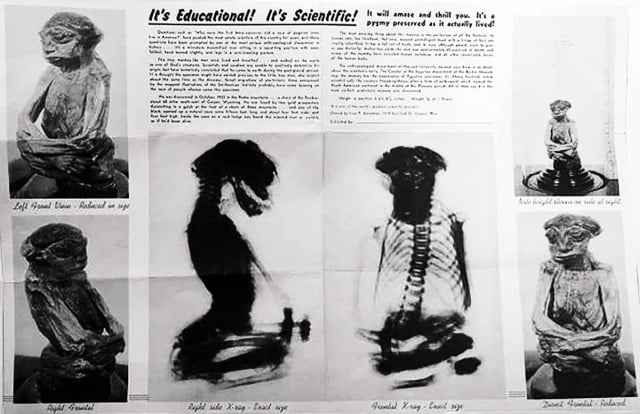 When the miners showed this mummy to the public, at first few people believed them, considering this small mummy a bad fake, a “papier-mâché doll” or even the remains of a monkey.

However, in 1950, this “doll” fell into the hands of a group of scientists who took X-rays and saw that the mummy had a rather human-like skeletal structure. Among other things, they found that the mummy had fractures of the collarbone, spine and skull injuries.

Further, these scientists came to the conclusion that in front of them, most likely, were the remains of a small child with anencephaly (absence of the cerebral hemispheres), who died a violent death.

They explained the unnaturally small size of the mummy by the fact that, due to congenital anomalies, the child almost did not grow from the moment of birth.

Later, Dr. Harry Shapiro, a biologist and anthropologist at the American Museum of Natural History, decided to study the mummy.

After examining the x-rays, Dr. Shapiro determined that this mummy was not a child with a deformity, but was the body of a developed adult who was about 65 years old at the time of death. 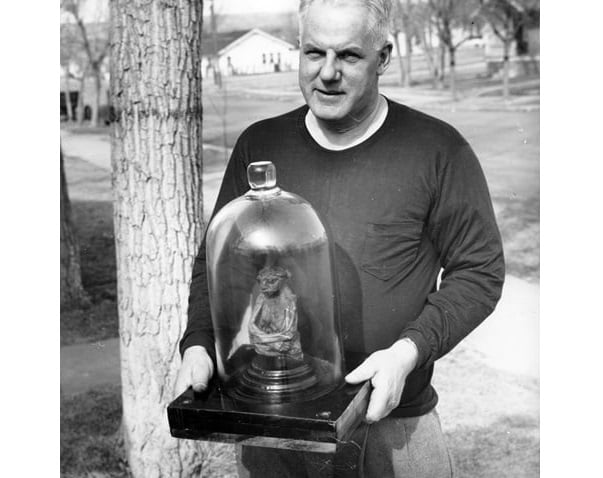 Among other things, he revealed that the mummy’s mouth has “fangs” that are too large for such a body and are “like a vampire” in shape.

Shapiro’s findings were shocking, but they were confirmed by Harvard University and their anthropology department.

However, in 1971, Dr. George Gill, a forensic anthropologist, took up the study of the San Pedro mummy, who also studied x-rays and proposed another theory. He said that the mummy could be the body of a child of some unknown undersized Indian tribe.

Gill confirmed the conclusions of the 1950 researchers that this was a child with anencephaly, and moreover, he conducted a DNA analysis of his, which showed that the mummy undoubtedly had Native American genes. With the help of radiocarbon analysis, it was found that this little man was born before 1700.

Modern DNA analyzes could show much more, but alas, it is now unknown where the mummy of San Pedro is located. After Gill studied it, the mummy ended up in Meatits, Wyoming, in a local pharmacy, where it was displayed as a curiosity for several years.

There are hypotheses that the mummy of San Pedro belonged to the people of the “little people”, whom the Shoshone Indians knew for hundreds of years and whom they called the word “nimerigar”.

In the tales and legends of the Shoshone, these little men were very aggressive and constantly fought with the Indians, masterfully owning bows with poisoned arrows. 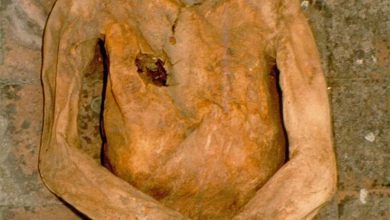 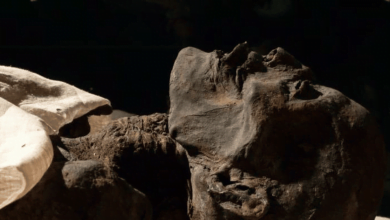