(ORDO NEWS) — Approximately six million years ago, paleo-earthquakes gave rise to a geological phenomenon called trovants. They are also known as Costesti stones, after their most famous site in Romania, or “living stones”.

The unique Romanian trovants were formed under very difficult circumstances, including seismic shifts, river sand and rainfall, and a lot of time. And the locals of Costesti, Romania, consider them alive!

By watching them grow, expand and move over generations, the Romanians have turned the trovants into local legends and myths. For geologists, Trovants have long remained a fascinating mystery.

Trovants consist of a solid stone center surrounded by sandstone and vary in size from very small and pebble-like to stones weighing several tons. While most trovants are originally sandstone, geologists have also found some gravel or sandstone. Trovants are an incredibly interesting and unique type of rock formation found in certain areas of Romania.

How are trovants formed?

The name “Trovant” is synonymous with the German word “Sandsteinkonkretionen”, meaning “cemented sand”, which explains how these rocks are formed.

Trovants can only form when sand accumulates along with sandstone deposits around a hard stone core and is cemented by water with a high concentration of calcium carbonate. This mixture fuses together to form these truly amazing stones, known to the locals as “growing stones”.

What makes them so interesting is that the locals have watched them grow and reproduce over the years. Thanks to the elements that are needed to form these rocks, they go through an unusual process that makes the rocks seem to grow and move. 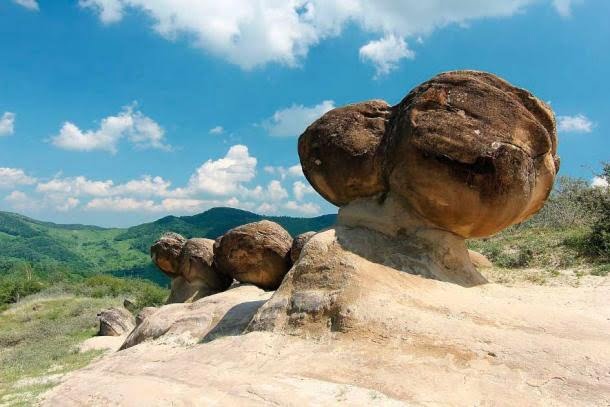 Answer: Yes, by all indications they grow, but trovans grow in a very specific, unique way.

When there is unusually high rainfall in places where trovants are found, they tend to absorb the minerals contained in the rain. Along with the formation of sand and sandstone, which are already present in the rock shell, a chemical reaction begins, putting tremendous pressure on the interior of the trovant.

In general, the growth of a trovant is a rather slow process, with a growth rate of only 4-5 centimeters per 1000 years.

But over millions of years of “growth” of rocks, some really beautiful and especially interesting formations have been created.

Trovants tend to be spherical due to the seismic activity they have experienced and are quite smooth individually, which is unlike rocks formed by erosion. However, trovants differ from them in that the opposite process gives the rocks their unique appearance.

Trovants are like bubbles, some of them have platforms that look like they are growing from the root system. These trovants are usually fixed in place.

Over the years, geologists have opened up numerous trovants to see what they are made of, and have found that, unlike tree rings, these geological formations have many ring-like, elliptical layers inside. This is because rocks grow efficiently by escaping bubbles outwards when exposed to rain.

Under these conditions, they capture further sand deposits from their area and continue to “grow” slowly over many years. This explains the layers that geologists noticed inside the trovants they uncovered. 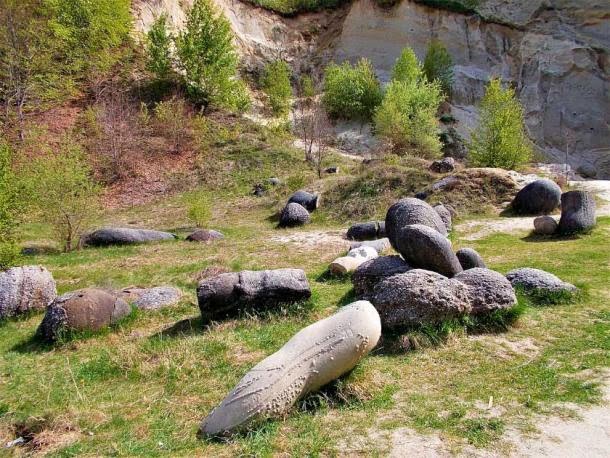 Another interesting feature of trovants is that they move. Because these rocks lift the surrounding sand when it rains, they effectively change the landscape and create a path for themselves that allows them to shift and travel small distances for significant periods of time.

Due to the breathtaking nature of the trovantes, they have become a tourist attraction in Romania. To protect these rocks, the Trovant Museum Nature Reserve was established in 2004.

These rocks are so unique that they have come under the protection of UNESCO and have a fund to protect against the problems that tourism can cause to public archaeological and geological sites. In the past, locals often sold small trovants to tourists, which could create a problem for the trovant landscape in the long run.

Trovants aren’t technically alive, it’s not a horror movie. However, these breeds do change over exceptionally long periods of time.

Although trovants are not entirely alive, they do have some signs of living beings. Although these stones are not sentient, they grow and move.

It is not surprising that for many centuries they have become the subject of myths for local residents. They are the closest thing we can think of to life as rock, and have been around longer than any human on the planet.

Another mysterious monolith found in Romania

Another mysterious monolith found in Romania 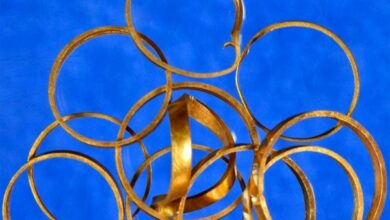 Why are stones piled along the railroad tracks? 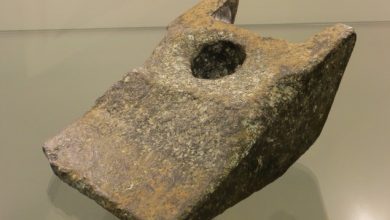 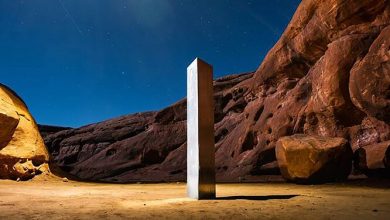 Third after Utah and Romania: another steel monument found in California