(ORDO NEWS) — In 2014, a girl living in Malmö gave her teacher a small gold disc brought to Sweden by her Polish grandmother.

Little did she know that behind this small golden artifact, now called Kurmsun’s Disk, lies a complex and fascinating story that may provide clues to the reign of the Viking King Harald Bluetooth.

Before proceeding to a description of what the disk is and the meaning of its words and symbols, it is necessary to tell the story of its discovery and rediscovery.

This is a story that brings together a number of the most unexpected characters, twists and denouement. According to The Curmsun Disc Research Project, when the girl presented the gold artifact, luckily her history teacher knew exactly what to do and contacted the archaeologist to find out the details.

Research has determined that in 1841 a medieval Viking chapel in Wijkowo, Poland, about 3 kilometers (1.86 miles) from the modern island town of Wolin on the east bank of the Dzivna River, was demolished to make way for a new church.

While laying the foundation for the new crypt, a 12-year-old boy named Heinrich (Heinrich) Boldt found a Viking treasure at the entrance to an older, medieval crypt.

The hoard consisted of “medieval coins, some gold items, at least two swords and other items characterized as silver and gold scrap”.

The young discoverer handed over the Viking treasure to the local pastor, and it was divided equally between the boy, the holy man, and all the workers present at the find. However, the pastor’s share and half of Henry’s treasure were returned to the vault for safekeeping. 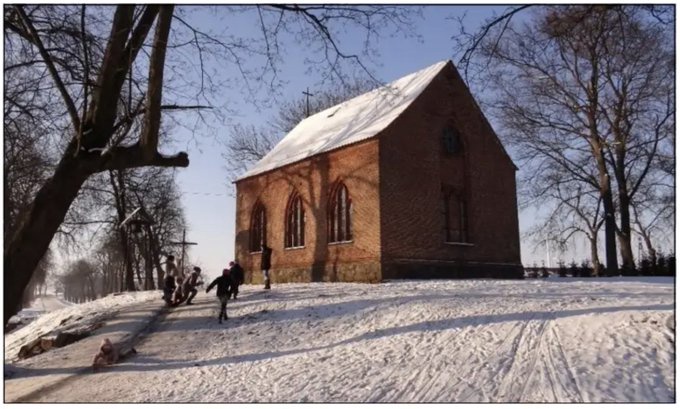 How did the Kurmsun disk get to Sweden?

History would not have known about this Viking cache if Boldt had not emigrated to America and wrote to the pastor in 1869 that he needed to “dig up what they once hid on the island.”

As fate would have it, the pastor died before the letter was received, but fortunately for the researchers, it was added to five of the pastor’s diaries.

The treasure lay under the foundation of the church until May 1945, when the Allied forces established a new border between Poland and Germany, passing through the territory to the west of Wolin Island.

A Polish soldier, Major Stefan Selski, accompanied the authorities from Köslin to Swinemünde on the island, where he was introduced to a craftsman named Otto, who claimed to have recently helped two noble German families hide coffins.

Stefan and his brother Michal were shown where the coffins were hidden, and subsequently rediscovered the Viking treasure, consisting of “a silver coin from the reign of Otto I, a dashed bronze bracelet and part of a second similar bracelet, a tiny piece of hammered gold, and a gold disc of Kurmsun” . At the time, no gold was identified, so the disc was kept in a buttoned box.

That was until 2014, when Selsky’s 11-year-old great-granddaughter, Maya Selsky, discovered a box brought to Sweden by her Polish grandmother after World War II and showed it to her teacher, who determined it was a Viking treasure. 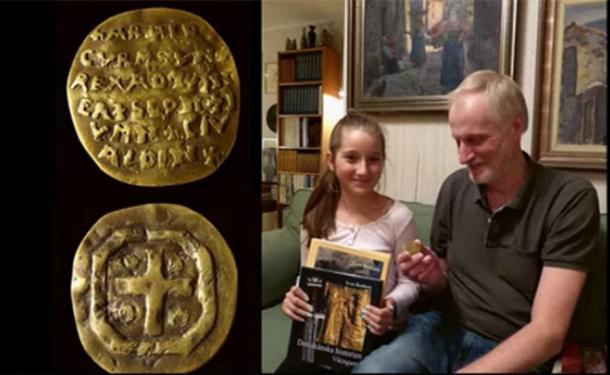 It is important to understand what kind of artifact we are talking about. Classified as a “chance” find, Medieval Histories explains that there is some controversy regarding the authenticity of the Curmsun Disc artifact. However, archaeologist Sven Rosborn studied the artifact and determined its authenticity.

According to him, the Curmsun Disc was made between 960 and 1125 AD. It is engraved with Latin words referring to the Viking king Harald Sinezuby, the ruler of Denmark, Scania and the Viking fortress of Jomsborg.

The disc also mentions the king’s father, Gorm the Old, and the Bishopric of Oldenburg in Holstein.

Later studies by Marek Kryda, carried out using remote sensing tools, led to the conclusion that the original crypt under the current Vejkovo church could be the grave of Harald Sinezuby.

This place was once a large Viking fortress. If this is true, then the hoard of the Kurmasun disk could contain vital secrets for understanding the life and era of Harald the Blue-toothed.

The Kurmsun disc was also analyzed by Professor Jonni Westling of Lund University in Sweden, who determined it to be 4.5 centimeters (1.8 in) in diameter and 25.23 grams (0.890 oz) in weight. In addition, Westling found it to be “a heterogeneous alloy with a gold content in the range of 83.3-92.8%”.

The obverse of the disc says +ARALD CVRMSVN+ REX AD TANER+SCON+JVMN+CIV ALDIN+ . Researchers have translated this as “Harald Gormsön King of the Danes, Scania and Jomsborg in the Bishopric of Oldenburg”.

The reverse side depicts a cross with four points enclosed in an octagon. According to historian Swen Rosborn, the dots represent the four evangelists guarding the four corners of the cross: Matthew, Mark, Luke, and John.

Thus, if one side is saturated with historical content, then the other does not make sense if you do not know something about the world of medieval Norwegian magic. Karen Schousboe, Danish anthropologist and editor-in-chief of Medieval Histories, writes that the Kurmasun disc may have been a “wedding gift during the second marriage of Harald Sinezuby”.

If so, it means that the disc was created in the 960s AD. Moreover, Shawsboe revealed similarities in design between the Kurmsun disk and Byzantine talismans of the 10th-12th centuries.

This means that in order to accurately interpret what the Curmsun Disc is, we need to delve into the immaterial world of Norwegian Christian magic.

Basically, at the simplest level of interpretation, a talisman or amulet is a tool endowed with supernatural powers, and as such, wearers believed it protected them and their families from bad luck and misfortune.

In 1993, scholar Geoffrey Spier published “Medieval Byzantine magical amulets and their tradition” in which he explained that “the talisman comes in many forms, including engraved gems and cameos, enamel pendants, stamped bronze tokens, cast or engraved gold pendants, silver, bronze and lead, as well as rings of silver and bronze.

Talismans were used much earlier in Hellenistic Egypt and Greco-Roman magical traditions, and their spiritual use came to Sweden with the spread of Christianity in the 11th century. 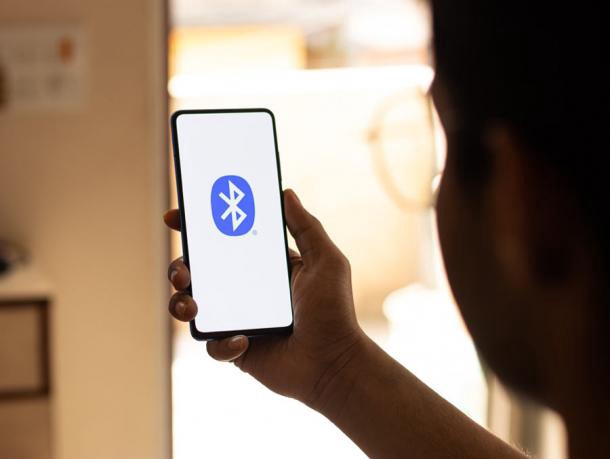 Returning to the golden disc of Curmsun, laced with Christian symbols, it is perhaps not surprising that it was King Harald “Bluetooth” Gormson (c. 958 – c. 986), son of King Gorm the Old and Tyra Dannebod, who introduced Christianity to Denmark. However, something really amazing happens when you look at the name given to the modern bluetooth wireless logo.

In 1997, King Harald Bluetooth, whose name comes from his bluish-gray dead tooth, gave his name to the modern wireless connection when its creators said that the new technology would “unite devices in the same way that Harald Bluetooth united the tribes of Denmark into a single kingdom.” 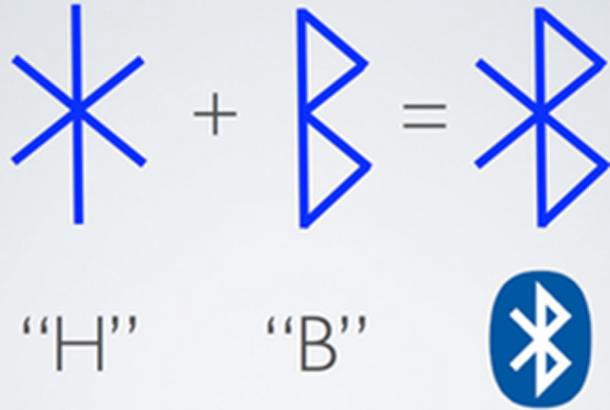 The name was originally suggested by Intel’s Jim Kardach after reading a Viking history book, from which he learned that the 10th century king was Bluth, famous for his unification of Scandinavia. Thus, the Bluetooth logo was created by merging Harald’s runic initials Hagall and Bjarkan.