(ORDO NEWS) — A telescope in Western Australia has captured mysterious circles in space. Astronomers can’t figure out what it is.

These cosmic rings are 16 times larger than our Milky Way galaxy.

Astronomers believe that circles have reached their maximum size in 1 billion years. Moreover, they are so large that the objects included in them passed by other galaxies. 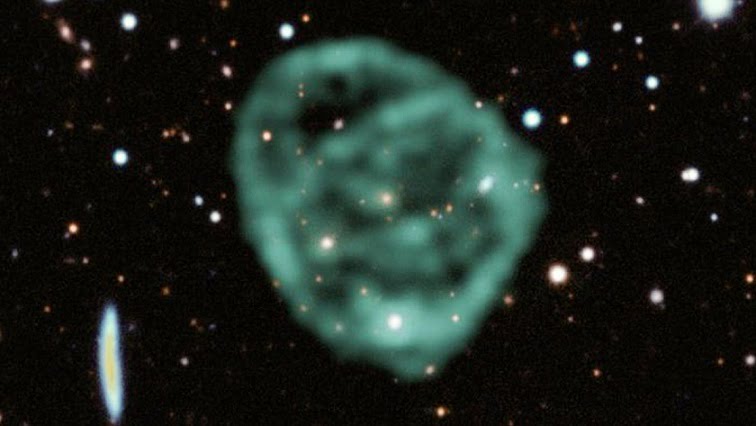 Initially, astronomers thought the circles could be galactic shock waves or even wormholes in space. The researchers narrowed down the range of versions to three.

The radio circles could be the remnants of a huge explosion at the center of a galaxy that usually happens when two supermassive black holes merge together.

According to another hypothesis, these may be powerful jets pumping out particles from the galactic center.
A third hypothesis suggests that they may be the result of a stellar flare shock wave caused by the birth of stars in the galaxy. 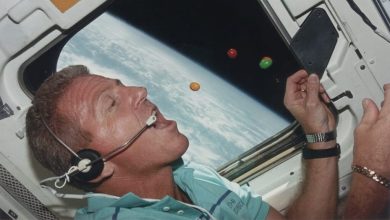 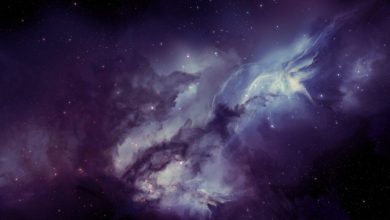 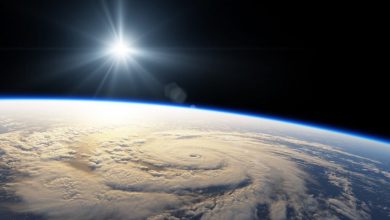 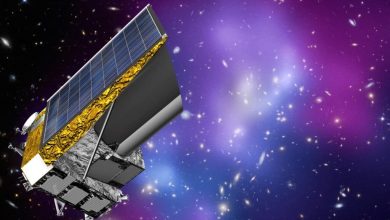