(ORDO NEWS) — The Benin Walls are one of the largest man-made structures that have ever existed. Located in Edo, Nigeria, they are built from many interlocking inner and outer walls.

The walls are huge not only in size, but also in the area they cover. Originally over 18 m high, they surrounded a huge territory, over 1191 square kilometers.

They testify to the development of urbanization and the rise of state societies in the countries south of the Sahara, the period of growth of which lasted from the 7th to the 14th century. 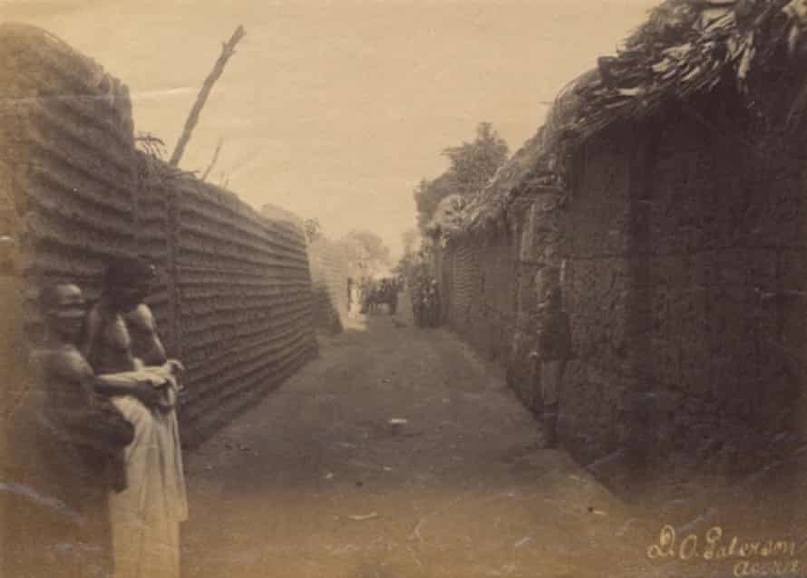 The walls have survived to this day, despite the damage caused by the wars in 1897, although sections of the walls are gradually disappearing as the modern world advances on them. Nevertheless, significant structures have been preserved, among which architectural monuments and red earth shrines stand out.

The moats and walls are protected by the government, and have been since 1961. However, much of the rest of the area requires urgent conservation work or it risks being lost forever. 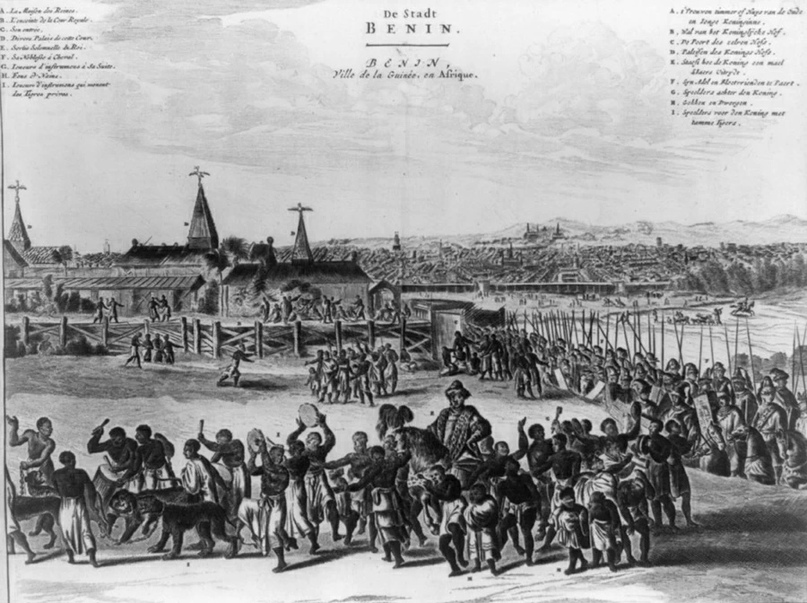 How did these walls come about and who built them?

The city walls of Benin were first discovered by Western scientists and soldiers around 1500. It was then that the explorer Duarte Pacheco Pereira described them after returning from his journey. Almost 100 years later, a different description was given by the researcher Dirik Ruiters.

Pereira first described that the city was surrounded by a huge wall. Ruiters also described large earthen ramparts with a very wide moat, which was used for defense. 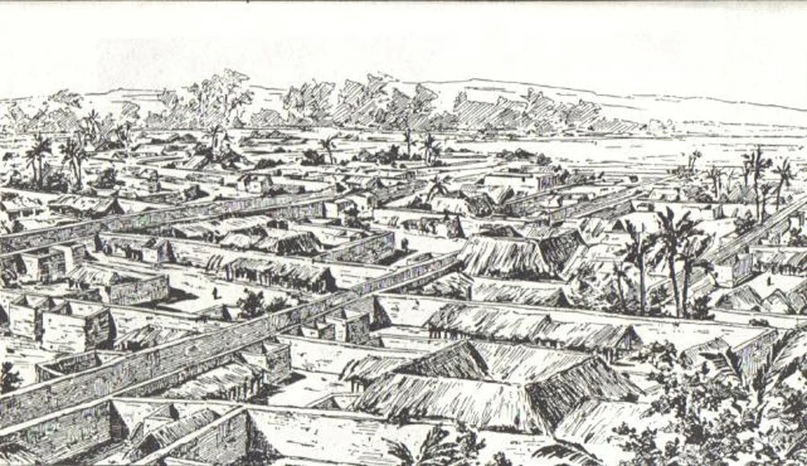 In addition, there was a passage through which one could get into the city. Archaeologists believe that Pereira made a mistake in his description and that he mistook the earthen walls for another part of the moat.

It is difficult to give an exact date for the beginning of the construction of the wall. The original construction is thought to have begun sometime between the first millennium AD and 1500 AD.

Due to the scale of the wall, archaeologists have calculated that with a 10-hour work day and up to 2,500 people, the construction of the wall could take about 200 days.

Even without taking into account the time to collect materials and transport them to the site, such a monumental event speaks of a complex and numerous culture. 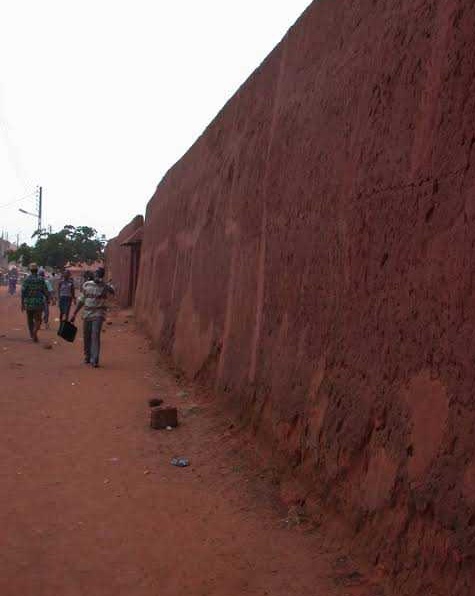 The walls were built on the principle of a moat and a dam. This means that a ditch was dug to form an inner ditch, and the excavated earth was used to form an outer rampart behind the ditch.

Therefore, the attackers who managed to take the walls, still faced the moat, remaining unprotected and unable to advance further.

Scattered fragments of the structure have survived in Edo, with the vast majority of them used by local residents for construction. Much of what was left of the wall was also demolished for real estate development.

Ron Eglash, a mathematician, claims that the layout of the wall was planned using fractals. At the same time, new buildings were built on the basis of old ones, often on a smaller scale. 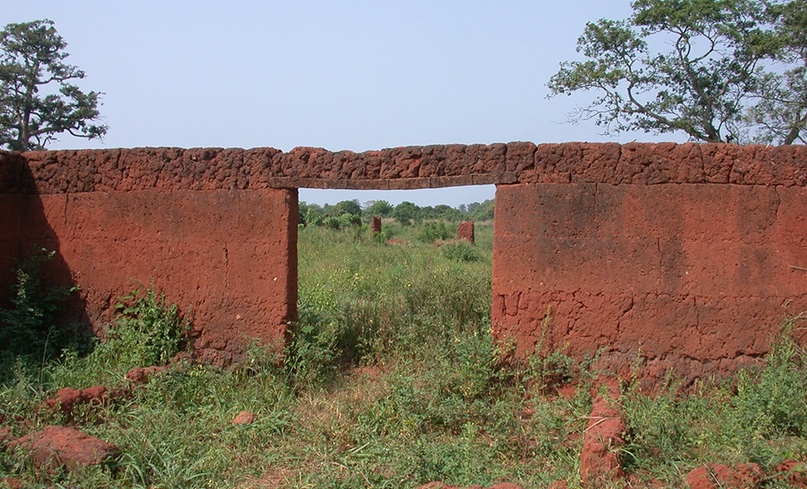 It was very different from what was happening at the same time. He argues that this is one of the reasons why Western Europeans considered African villages and peoples to be simpler than themselves.

One of the first written evidence indicating the history of this structure says that Oba Oguola began to build a moat for the walls in 1280-1295. Along with this, he ordered the construction of smaller ditches around small important towns and villages.

In the 15th century, Oba Ewuare the Great (1440-1473) ordered that the moat be widened. As a result, nine entrances to the large city were created, greatly controlling entry. 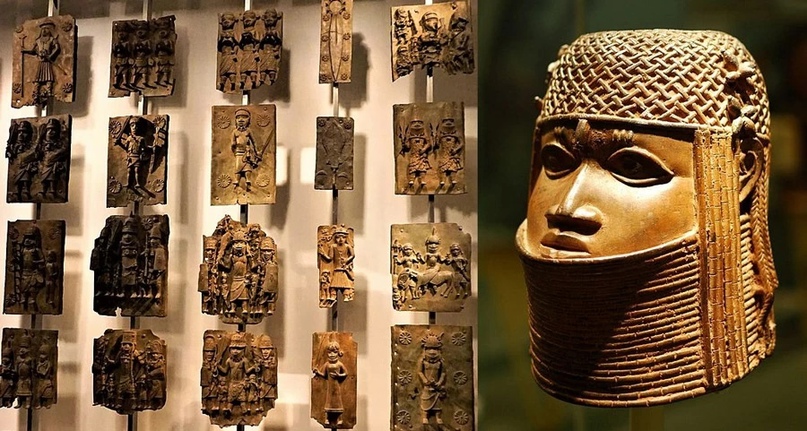 In terms of defense, the moats were probably guarded around the clock. They did not allow the invaders to enter the city, since all approaches were visible and guarded.

The ramparts themselves were steep mounds of earth that were difficult to overcome. High walls made it possible to fend off possible attackers with long spears and small arms of the city. 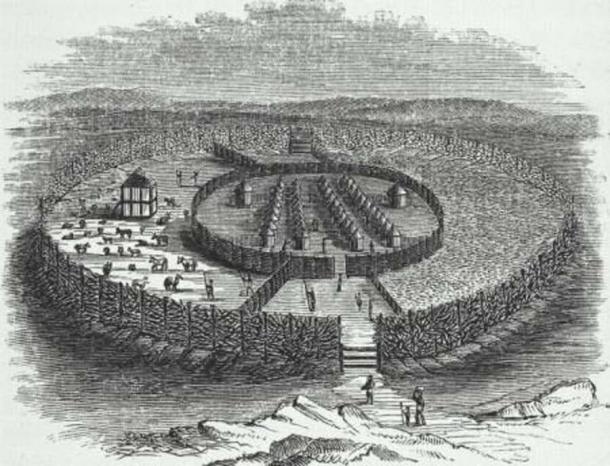 Thus, the size and construction of Benin’s walls combined to create a very tall and thick shield around the city. Internally, Edo was protected from outside aggressors and could flourish. 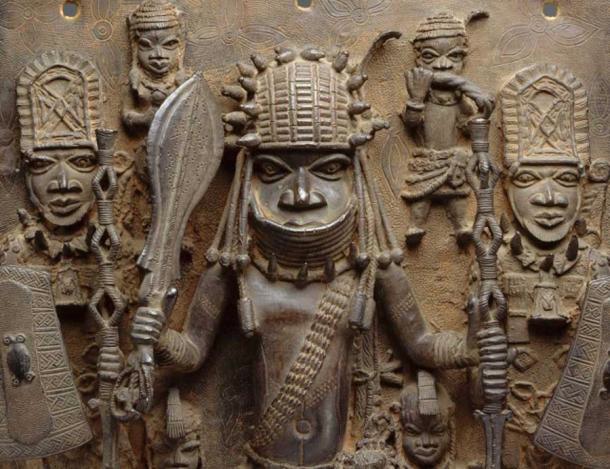 The people of Edo who built this city were skilled workers, and the building itself had to accommodate all the nobility of the country. The city of Benin has long been famous for its 13th-century wares, which, although made of brass, are very intricate and beautiful works of art.

In addition, outstanding ivory products and wood carvings were made in the city. From the 15th to the 18th century, the city of Benin maintained good trade relations with the Portuguese and merchants. 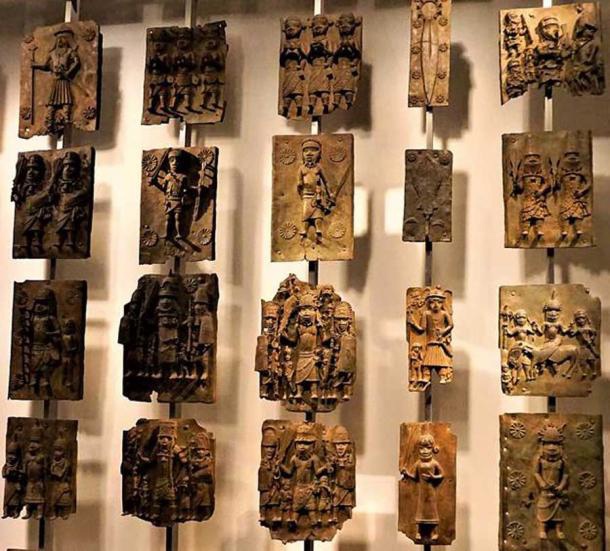 In the 16th century, the Benin empire stretched from the Niger River to present-day Lagos. Its coastal region became known as the “Slave Coast” and remained in use until the 1840s. They often exported slaves who were war captives and recruited from rival tribes.

In the 18th and 19th centuries, Benin experienced a decline. The kingdom was engulfed in political strife and civil strife among the elite members of the royal family, which contributed to the civil war.

In addition, the slave trade began to decline, reducing the wealth of the region. The kingdom began to lose territory, and its subject peoples took the opportunity to secede from the empire. 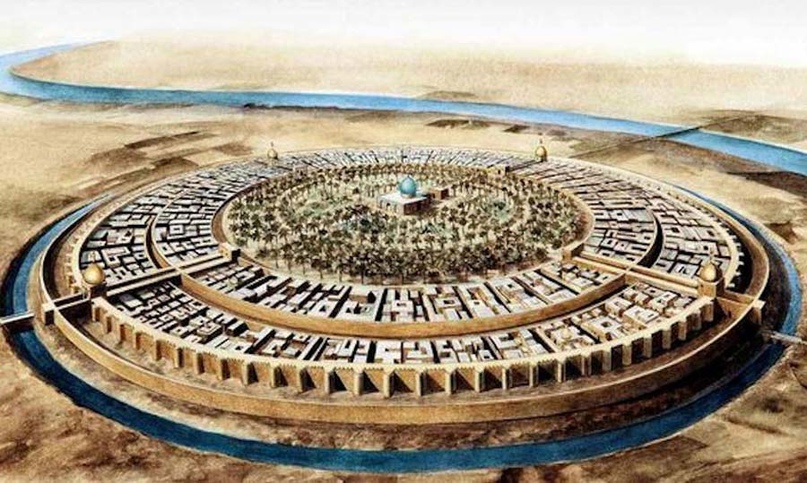 By the time the British arrived in 1897, the kingdom was in complete decline. The British themselves sacked the capital and began incorporating the territory into the British colony of Nigeria.

The British wanted to establish trade links, but the kingdom of Benin was distrustful of the invaders and denied them entry, relying on its walls for protection. In retaliation, the British attacked the city and razed it to the ground, plundering many of the artifacts that were there.

The walls have survived to this day

The walls of Benin were once rivals to the Great Wall. However, after the decline of the welfare of the kingdom of Benin, most of these wonderful engineering structures were destroyed by the invaders. Fortunately, some remnants can still be seen today.