(ORDO NEWS) — In Styria (Austria, (Forau), mysterious ancient tunnels were found, dug by a machine more than 10,000 years ago.

During the scraping process (a technology of high-precision leveling of the surface of a metal product with a special cutting tool – a scraper.

High-quality scraping makes it possible to obtain a surface with an unevenness of the order of a few microns), the temperature of this machine reached more than 1200°C. 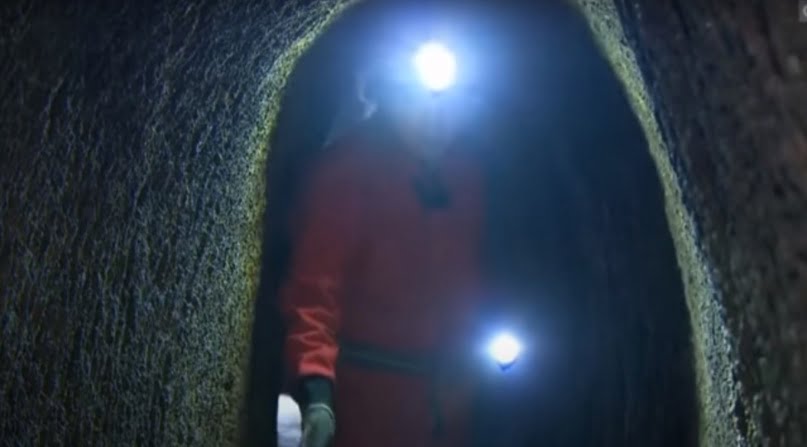 Styria is a federal state in the southeast of Austria. The capital and largest city is Graz.

Underground caves and corridors run through eastern Styria. But only a part of this underground complex of tunnels is known.

“We slipped in as kids and explored those corridors,” recalls entrepreneur Hermann Retter.

In recent years, more than 800 tunnel systems have been explored and scientifically documented, with a total length of eight kilometers. 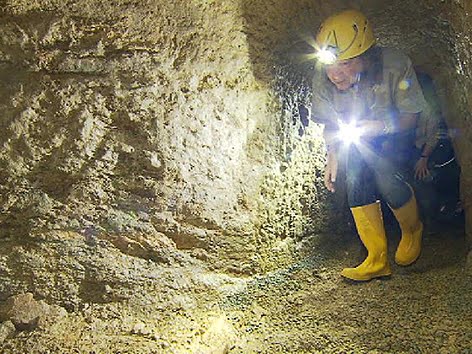 “We have more than eight kilometers of pedestrian corridors throughout northeastern Styria – in the region of Vorau, Pöllau and Stubenberg,” says historian Heinrich Kusch. It is not known what these objects were built for. However, you know the age.

“We have a landmark, and it’s over 10,000 years old when the corridors were already there,” says Kusch.

An interesting coincidence, today in an article about the pyramids it was indicated that the date recorded by the creators of the pyramids is 10450 BC . Maybe these tunnels are the work of those who built the pyramids?

But how were these caves dug? This is where things get puzzling, because science agrees that the machines worked. 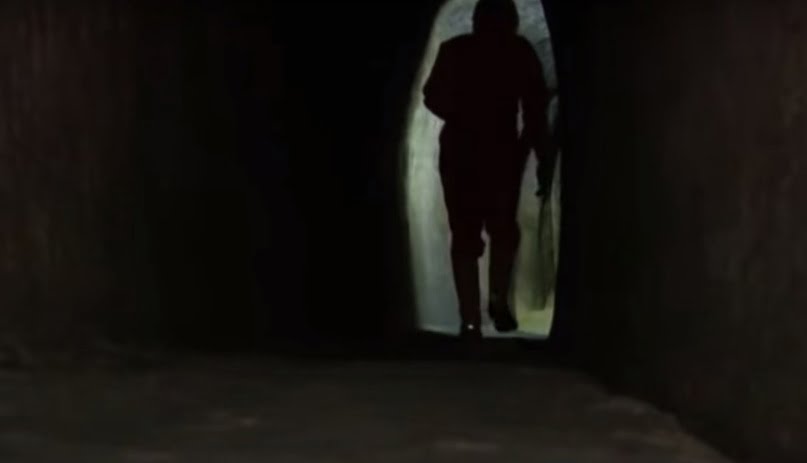 “It’s incredible for the Stone Age,” says Kush. “We scanned these corridors with an accuracy of 0.2 millimeters and can determine that the deviations are only 16 millimeters at meter distances. This is not possible even today with today’s machines.”

“I was inside with a tunnel builder who was our guest. He also said that he had no idea how it was done. Now we don’t have such technologies,” says hotel director Ulrike Retter.

Interestingly, they not only drilled tunnels in solid rock, but the rock through which they drilled heated up to 1200 degrees and in parts the stone turned into glass (literally melted).

“We will try to continue to investigate this mystery and find more and more evidence,” says Kush.