(ORDO NEWS) — The physical description of the Animal Master varies from culture to culture. He is usually depicted in anthropomorphic and zoomorphic form, or as a giant.

The people of antiquity had a distorted view of gods and religions, but their beliefs supported them for thousands of years. I recently came across a deity known as the “Lord of the Animals”. This deity was quite popular in the past. 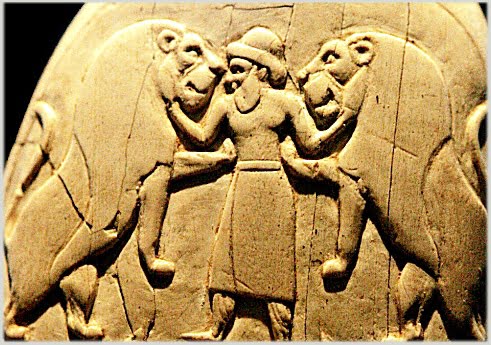 Many ancient societies and cultures had different gods who ruled over different parts of their lives. The Master of Animals served as the supreme protector of animals and humans. Quite a few people in ancient times paid their respects to this deity by making numerous peaceful offerings.

According to various testimonies and experts, the Lord of the Beasts ruled over forests, mountains, caves, etc. He lived in various jungles and led many animals. He also took the lives of animals and directed them in a certain direction. 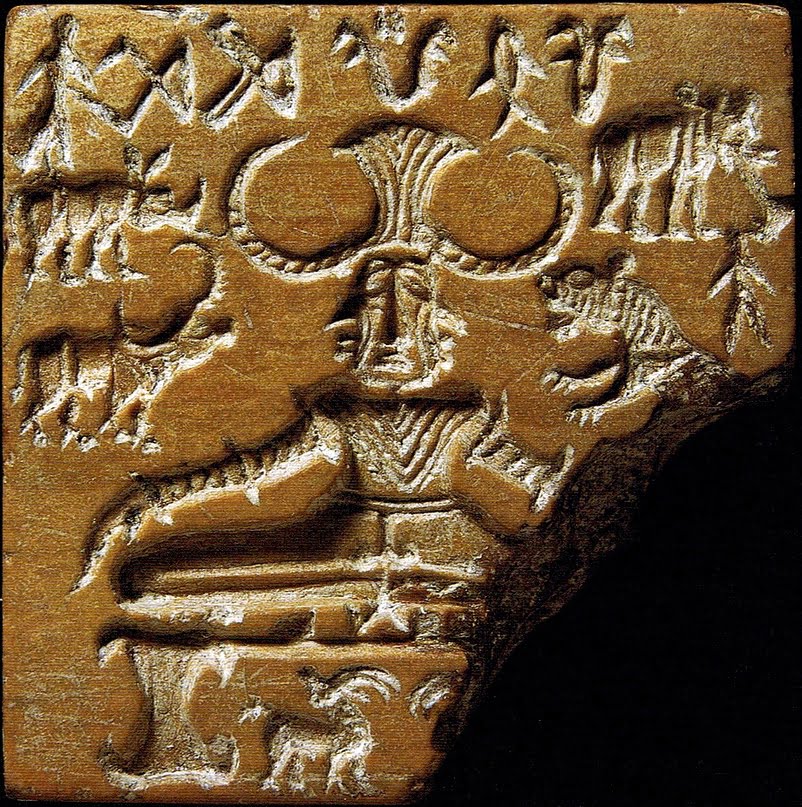 The period I’m talking about is known as the “Stone Age”. People of that era were considered hunters. The Animal Master was a popular figure in various hunting cultures. According to various ancient inscriptions, he gave food to starving people.

In addition, the mentioned deity appeared in a modified form in many agrarian and pastoral societies. Some experts argue that the idea of ​​an animal lord or spirit can be traced even further than the development of pastoralism or hunting. We have no idea if the above statement is true or not.

Various records or stories claim that the lord of animals punishes those who ruthlessly kill animals. He does not like those who go too far or hunt animals for fun. 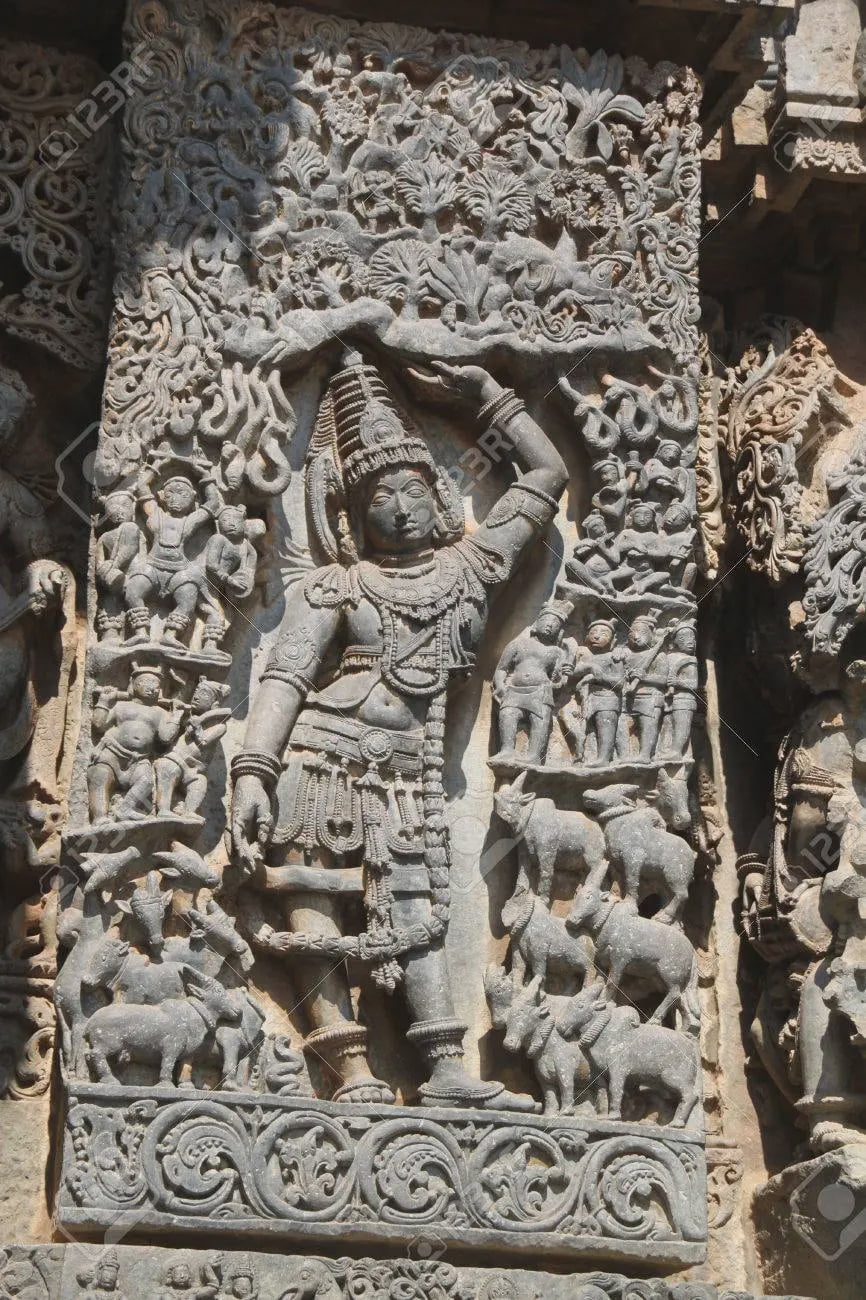 In the old days, it was forbidden to kill animals for entertainment, as people did not have enough food. Therefore, they believed that the lord of animals would punish evil or vicious people. According to ancient records, he also asks hunters to save animal bones after hunting so that he can resurrect them again. 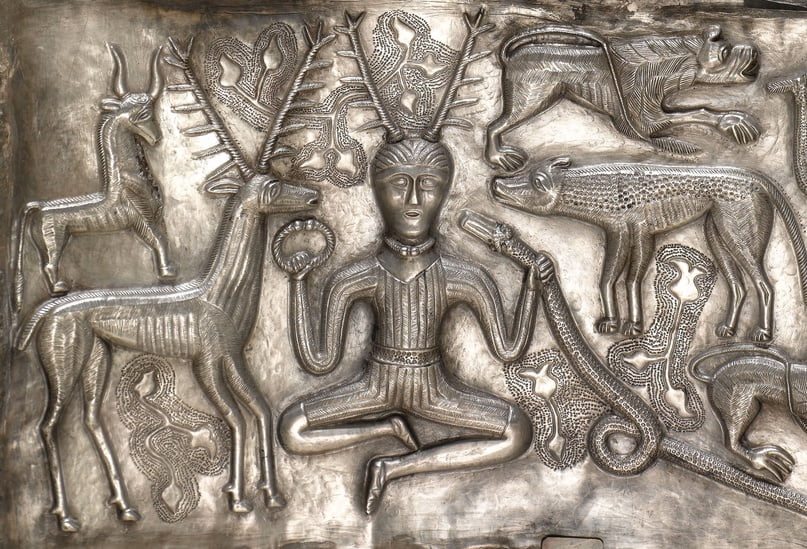 The physical description of the Animal Master varies from culture to culture. He is usually depicted in anthropomorphic and zoomorphic form, or as a giant.

In most cultures, the lord of animals was presented as a strong man. However, in some cultures, he was considered a “woman”. When the animal lord is depicted in zoomorphic form, he often combines different parts or features of different animals.