(ORDO NEWS) — The discoloration is caused by global warming.

In seven years, more than 90% of the Great Barrier Reef’s coral has bleached in the world’s largest coral reef ecosystem, Australian scientists say.

The bleaching is caused by global warming, but this is the first reef bleaching event during La Niña weather that is associated with cooler Pacific temperatures, according to the Great Barrier Reef Marine Authority’s annual report, which says 91% of surveyed areas were affected.

“This is a reaction to heat stress, and scientists are hopeful that most of the corals will recover,” said chief scientist David Wachenfeld. 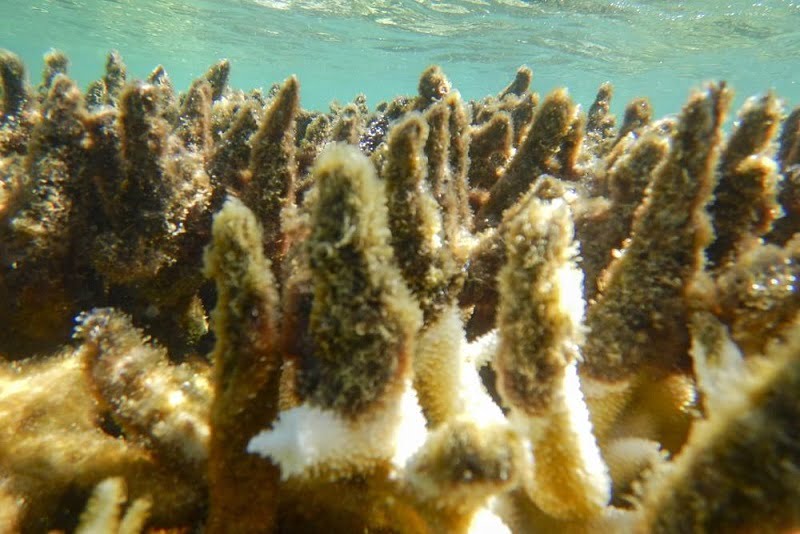 The Great Barrier Reef makes up about 10% of the world’s coral reef ecosystems and was marked on maps because of the danger it posed to 18th-century sailors. A network of over 2,500 reefs spans 348,000 square kilometers.

Coral is made up of tiny creatures called polyps that feed on microscopic algae that live inside reefs and are sensitive to changes in water temperature.

Algae color reefs in a variety of colors and, through photosynthesis, produce sugars that provide the coral with most of its nutrients.

Rising ocean temperatures are turning the chemicals that algae produce into toxins. The coral turns white as it begins to effectively rid itself of the poisonous algae. Heat stress can cause the coral to starve to death.

Corals pass on mutations acquired during their life to their offspring

Corals pass on mutations acquired during their life to their offspring