(ORDO NEWS) — But what if life is one of the key parameters of the Universe? That is, the fact of the origin and development of life is an absolute norm for our Universe. Have you ever thought about it?

The universe is a machine

A machine that created itself and then perfected itself over 13.8 billion years to evolve into an increasingly stable state. If the Universe makes any mistakes, then it seeks to eliminate them as quickly as possible.

Primary life, which originated on Earth about four billion years ago, went through an incredibly complex and long way to produce all this diversity of flora and fauna that we observe today. 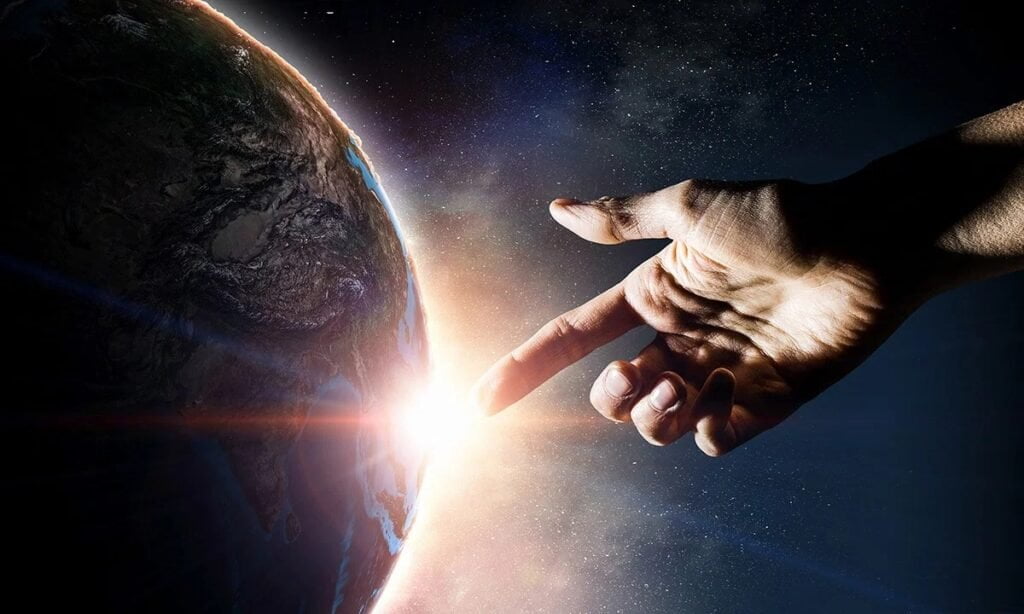 Of course, some species disappeared, but more adapted, stronger or even … reasonable ones came to replace them. To call life a mistake in the universe is simply impossible, since in one form or another it has existed for too long.

Yes, scientists have not yet found extraterrestrial life, but it seems that humanity has come close to this event.

And this is very important, because if one day we find some insects outside the Earth, then the spirit of explorers and discoverers will wake up in us; we want to find something bigger, like us, because anthropocentrism is the basis of our existence.

Most likely, our Universe is filled with life, and it will be great to know that all this time we were not the only ones who were looking for…

Scientists told whether alcohol affects the development of cancer

Scientists told whether alcohol affects the development of cancer