(ORDO NEWS) — Cleopatra VII (69 – 30 BC) was the queen of the Ptolemaic kingdom of Egypt and its last active ruler.

Best known for her love affairs with Mark Antony and Julius Caesar, Roman propaganda quickly portrayed Cleopatra as nothing more than a seductress who forged her position in the bed of powerful men.

Cleopatra was a powerful and talented ruler, but historical sources discredit her, downplay her successes and greatly exaggerate her careless actions.

In ancient Roman texts and in modern media, the image of Cleopatra as a temptress who used her sexual talents for political advantage is common. 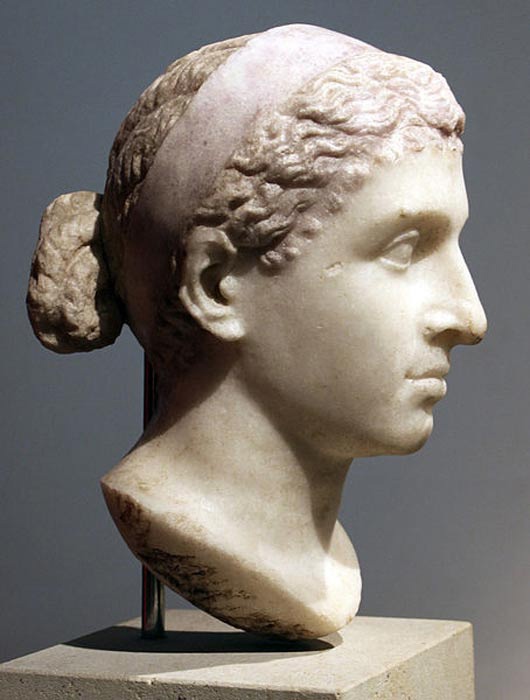 These ancient stories do not mention that she was in fact one of the greatest intellectuals of her time.

She was educated by the leading scholars of the Hellenistic world and studied at the Musaeion of Alexandria, which housed the famous Library of Alexandria. 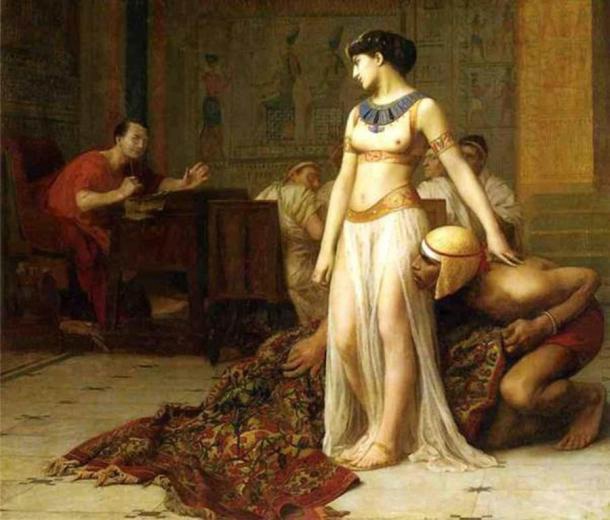 Cleopatra was the only representative of her dynasty who spoke the ancient Egyptian language and read hieroglyphs.

In addition, she knew the ancient Greek language and the languages ​​​​of the Parthians, Jews, Coppers, Trogos, Syrians, Ethiopians and Arabs.

It is known that Cleopatra VII spent a lot of time in a kind of ancient laboratory. She has written several works related to herbs and cosmetology.

Unfortunately, all of her books perished in a fire in 391 AD when the great Library of Alexandria was destroyed.

The famous physician Galen studied her writings and was able to rewrite several of the recipes she created.

One of the medicines he also offered to his patients was a special cream that helped men get their hair back. 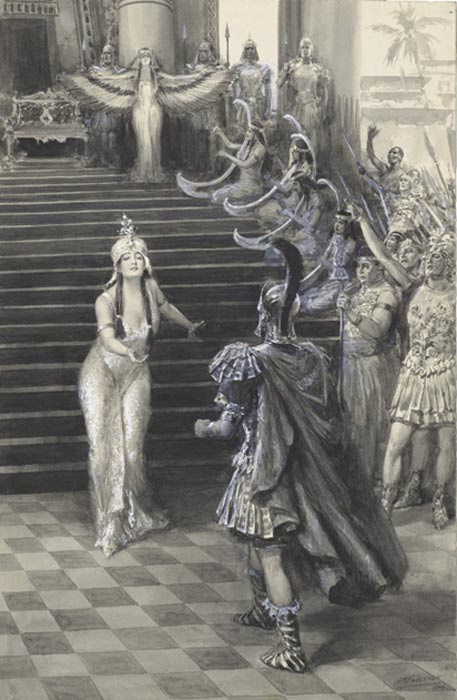 Its influence on science and medicine was well known even in the first centuries of Christianity. In a world full of powerful people who were eager to see her die, Cleopatra was able to outsmart them all. 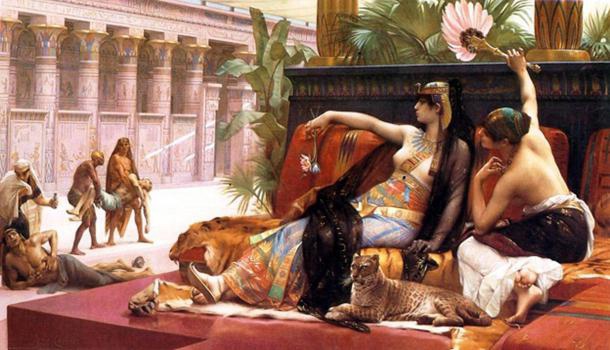 After the death of Cleopatra, Egypt became a province of the Roman Empire, which marked the end of the penultimate Hellenistic state and the era that had lasted since the reign of Alexander.