(ORDO NEWS) — When the Large Hadron Collider discovered the elusive Higgs particle in 2012, it was a milestone in particle physics. The discovery solved a very difficult problem, validating and allowing the Standard Model of particle physics to survive.

But, as is often the case with new discoveries, while some questions were clearly answered, others arose. And for the Higgs boson , one of those questions is its mass. According to predictions, the particle should be about three times heavier than its 125 gigaelectronvolts.

We’re not sure why it’s not heavier, but a new article outlines an interesting solution. According to physicists Raphael Tito D’Agnolo of the University of Paris Saclay in France and Daniel Terezi of CERN, the problem can be solved if the universe consisted of many universes – multiverses – at the time of the Big Bang.

The physicists’ calculations not only determine the mass of the Higgs boson, but also solve a seemingly unrelated problem in the Standard Model: the preservation of symmetry in the strong force that binds the elementary particles that make up all ordinary matter.

The team model runs the Universe as a set of Universes. Each universe in this multiverse has a different Higgs boson mass—some are quite heavy and some are very light.

Physicists then calculated how these universes would evolve over time. They found that universes with heavier Higgs bosons become unstable and collapse very quickly into a “big crunch”, in a fraction of a second.

Universes with lighter Higgs bosons remain. According to this scenario, our universe may be the only one after the catastrophic contraction of multiverses with a very light Higgs boson.

The study of the Higgs boson is not an easy task, because its lifetime is about one septillion fraction of a second before it decays into less massive particles.

Future experimental work should allow the group theory to be tested, as their work also predicted the existence of a new particle. The Large Hadron Collider is due to start up again later this year after it was shut down for upgrades in early 2019. It will be interesting to see what happens. 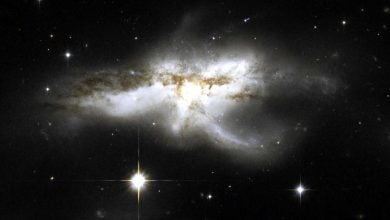 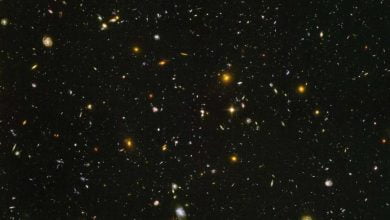 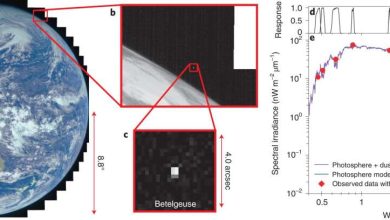 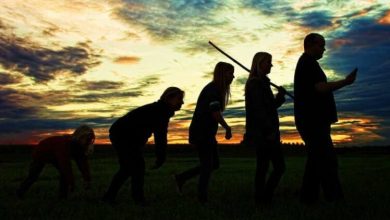