(ORDO NEWS) — The theoretical physicist from the United States of America Michio Kaku is a popularizer of science. It is quite popular outside of the United States. Recently Michio Kaku urged his fellow researchers to unite for the sake of achieving a great discovery. He proposes to create a holistic Theory of everything.

Reported by The New York Times.

In an interview with a popular publication, the physicist shared his plans. Michio is convinced that the secrets of physics can be much clearer and simpler than it seems. Theorems, contradictory and unsolvable equations – all this only complicates the essence of science as such.

If we take a different approach, physics will fully serve humanity. You can already see how physical equations are becoming simpler and clearer. Why not rewrite the whole approach to physics? In this way, it can be made more fundamental and powerful.

Michio Kaku invites leading scientists of the planet to gather at a round table and create a Theory of Everything. The process of creating a new Theory will be long and thorny, however, when the goal is achieved, physics will become very clear.

First, the popularizing scientist proposes to start by solving two basic laws of physics: General Relativity and the Standard Model. In reality, these two laws are incompatible. Why not make them work together? Then there will be more logic in science. 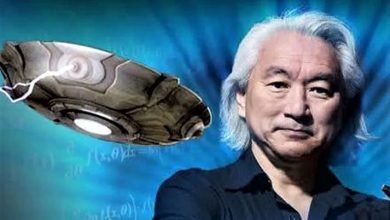 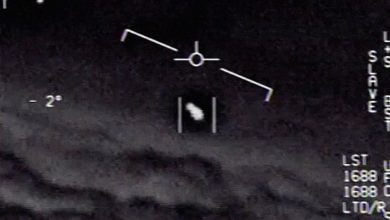 What awaits humanity in the future forecast from physicist Michio Kaku