(ORDO NEWS) — The blood-brain barrier acts as a safety boundary for the brain, playing a vital role in protecting the delicate neurons within. However, its strict access control can be a problem when it comes to delivering drugs to treat brain diseases.

For years, scientists have been trying to find a way to give drugs a passport to cross the blood-brain barrier, and a new study describes one of the most promising approaches: a way to control the barrier at the molecular level.

The newly developed antibody is able to open the blood-brain barrier for several hours, allowing drug delivery. Ultimately, this could make it easier to treat neurological conditions like Alzheimer’s and multiple sclerosis.

“We’ve figured out for the first time how to manipulate the blood-brain barrier with a molecule,” says physiologist Ann Eichmann of Yale University.

To do this, the researchers used the so-called Wnt signaling pathway. It regulates several important cellular processes, and in this study, this communication network was used to unblock the blood-brain barrier.

The key to this process was the Unc5B molecule, which is involved in regulating the exchange between blood vessels and surrounding tissues. Experiments have shown that when this receptor is removed from mice, they die as embryos because their vasculature (network of blood vessels) does not develop properly.

What’s more, the removal of Unc5B also reduced levels of a protein called Claudin-5, which is vital for making blood-brain barrier junctions, suggesting that Unc5B may play a role in opening up the barrier enough for drugs to enter.

Tests in adult mice have shown that the absence of Unc5B does lead to the opening of the blood-brain barrier. The researchers then found their way to the Netrin-1 ligand, the binding agent that controls the effectiveness of Unc5B. Finally, an antibody has been developed that blocks Netrin-1 and disrupts the Wnt pathway.

“It’s been quite an exciting journey, especially the development of our blocking antibodies,” says biologist and study lead author Kevin Boye, also from Yale University. “And we’ve seen that we can open the blood-brain barrier at a very sensitive time to facilitate drug delivery.”

Originally discovered in worms, Unc5B has not previously been linked to Wnt signaling function in this way, and this is an exciting development given its potential to provide drug delivery for all kinds of brain-related diseases.

However, work is still ahead. The effectiveness of the antibody has yet to be tested, and researchers will also be monitoring for toxicity and side effects that could complicate drug delivery this way.

Going forward, the team hopes that their results could help improve chemotherapy for cancerous tumors in the brain. The same antibody may have potential for use in other areas of the central nervous system.

“This paves the way for more interesting basic research on how the body builds such a dense barrier to protect neurons and how it can be manipulated for drug delivery,” says Eichmann. 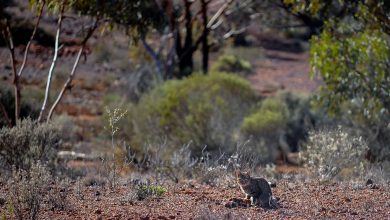 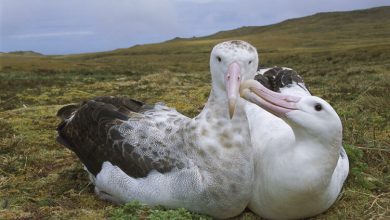 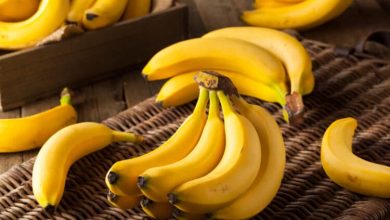