(ORDO NEWS) — In a new study of the atmosphere of exoplanet WASP-121 b, also known as “hot Jupiter”, scientists have found that it contains clouds of metals, and it can also rain liquid sapphires.

Exoplanet WASP-121 b is a gas giant located at a distance of 880 light-years from Earth, which was discovered in 2015. It has a number of similarities with Jupiter, but is much closer to its star, and therefore much hotter.

Unique features of the mysterious exoplanet

In a new study, scientists using the Hubble Space Telescope for the first time conducted a detailed analysis of the atmosphere on the cooler side of the exoplanet. She is revealed to have a number of unique qualities, including metallic clouds and a rain of liquid gems.

WASP-121 b is tidally locked, which means that one of its sides always faces the star. On this side of the planet, metals and minerals evaporate.

According to research, the upper atmosphere on the day side of WASP-121 b can heat up to 3000 degrees Celsius. Because of this, the water in the atmosphere glows, and the molecules are destroyed.

When water molecules break down into hydrogen and oxygen atoms under the influence of heat on the day side, the relatively low temperatures on the night side recombine the atoms into water vapor.

This water is carried by the winds back to the day side, where it breaks up again into atoms. The temperature on the night side is never low enough for water clouds to form. Instead, metallic clouds form.

Preliminary Hubble data showed signs of metals such as iron, magnesium, chromium and vanadium as gases on the day side of the planet.

According to recent data, it gets cold enough on the night side of WASP-121 b for these metals to condense into clouds. Just as with water vapor, strong winds bring these clouds to the day side of the planet, where they evaporate. 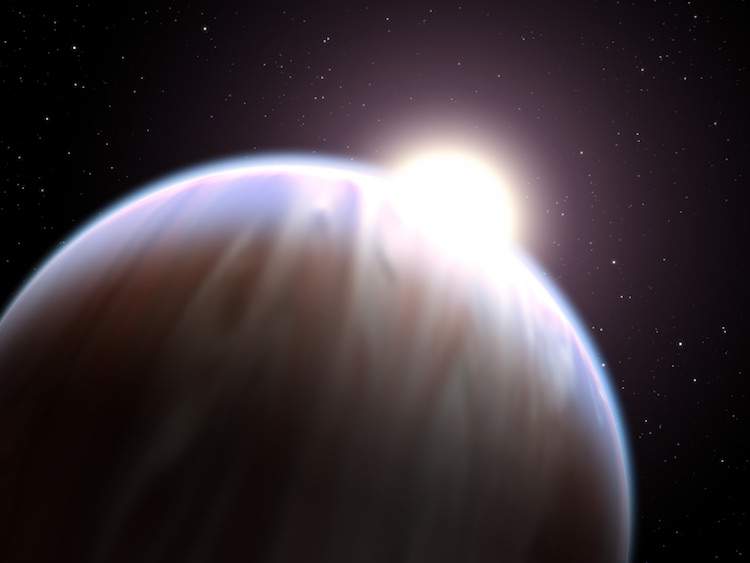 Metallic clouds are not the only strange phenomenon that researchers have noticed on Jupiter’s hot twin. They also found evidence of possible rain in the form of liquid gems.

Scientists were surprised that among the metals they found in the atmosphere of the planet, there was neither aluminum nor titanium.

They believe that this will be explained by the fact that metals condense and fall into the lower layers of the planet’s atmosphere beyond the limits of observation.

This metallic vapor, condensed into a metallic rain, would cause aluminum to condense with oxygen to form corundum.

According to scientists, this is a metallic compound that, when contaminated with other metals found in the planet’s atmosphere, forms rubies or sapphires.

It is very interesting to study planets like WASP-121 b, which are very different from planets in our solar system, because they allow us to see how the atmosphere behaves in extreme conditions, said Joanna Barstow, a researcher at the Open University in the UK.

Scientists say they plan to monitor WASP-121 b with the James Webb Space Telescope in the future to better understand the planet. 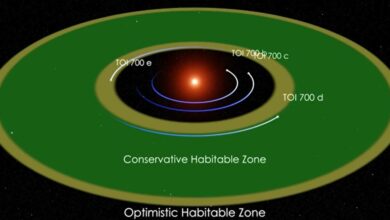 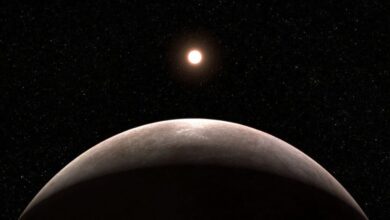 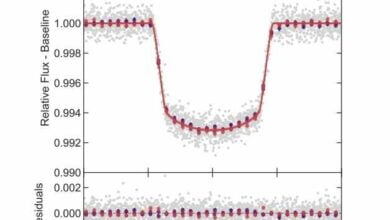